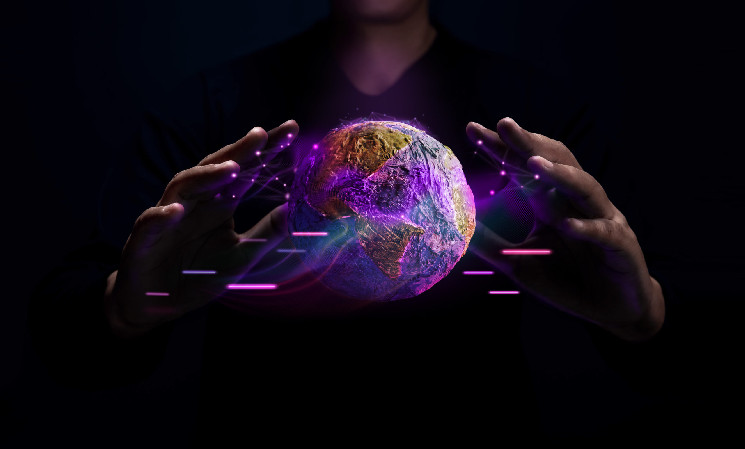 Ankr reaches a new milestone with the launch of App Chains

The blockchain industry is growing smarter and faster constantly with the introduction of new apps and services.

Today, web3 projects are dispersed over various blockchain networks. These applications share their fundamental infrastructure with other web3 apps working on the same blockchain, leading to reduced speeds, latencies, and less-configurability.

Ankr, one of the largest web3 infrastructure providers, announced the debut of App Chains on Wednesday. This launch might be quite significant, given the increased demand for web3 applications and developers.

Ankr’s App Chain is a set of plug-and-play tools that allow dApp developers to construct customised blockchains tailored to their applications. The App Chains combine the advantages of security, throughput, and configurability.

With the new solution, Ankr seeks to generate incredibly scalable blockchains for enterprise-level throughput to allow the continuous development and growth of Web3 dApps.

The App Chains enable Web3 startups, current Web3 dApps, and Web2 projects coming to Web3, all the tools they need to develop a customised blockchain for their dApp.

Commenting on this huge milestone, Greg Gopman, the Chief Marketing Officer at Ankr, said that:

“It’s clear to us that App Chains is going to be one of the dominant industry solutions to scalability. So we packaged all of Ankr’s best products together to help companies make them, fast, simple, and secured by Ankr’s industry leading technology.”

When dApps are hosted on a layer-1 blockchain with hundreds of other dApps, these dApps end up competing with one another and sharing the blockchain’s fixed capabilities, resulting in limited throughput, high gas prices, and poor performance scalability.

Enabling Ankr’s developers to construct their own blockchains using sidechain frameworks such as Polygon Edge, Avalanche Subnets, and the BNB Chain’s BAS will resolve two of the greatest obstacles impeding Web3 adoption: sluggish transaction speed and the high gas fees.

How Ankr’s new offering can disrupt the web3 space?

App Chains can thus handle more transactions at a lesser cost than smart contracts on a layer-1 blockchain, which compete for scarce resources.

With a blockchain tailored to each dApp, there is no struggle for storage or processing, and scalability could thrive. This strategy avoids contention for storage or computing resources and enables developers to achieve complete scalability for their particular projects.

In addition, the unique blockchain will exclusively host the particular dApp, so developers do not need to worry about competing with other projects.

No Progress On Blockchain Since 2008 Hears U.K. Parliamentary Committee

Does the Metaverse need blockchain to ensure widespread adoption?