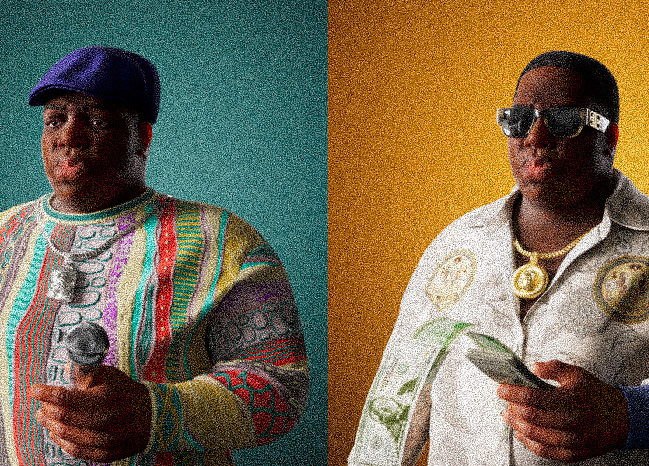 Each edition of the “Sky’s the Limit” generative profile picture (PFP) collection grants its holders voting rights over distribution of a previously unlicensed Notorious B.I.G. (whose real name is Christopher Wallace) freestyle. Artists can sample the freestyle in their own music “with the approval and oversight of the collective (and estate),” according to a press release.

The collaboration is the first NFT release of its kind for the rapper’s estate. The NFTs will also give holders access to The Brook Metaverse, another venture from the estate which will soon be released as a “culture, music and entertainment metaverse.”

The collective’s voting proposals will be communicated through a private, token-gated Discord channel, according to the site, with any revenue made from sampling the freestyle going directly back to the platform.

Wayne Barrow, the estate’s manager, told CoinDesk he’s been working with the slain rapper’s mother for a decade. “We’re always trying to maximize where we are and get innovative on how we approach things for the future,” Barrow said.

As Web3 partnerships in the entertainment sphere become more popular, estates of late legends have been quick to try their hands at the new technology. The Elvis Presley estate made its first foray into the metaverse last January in partnership with Decentraland as part of a larger effort to create a Web3 “vault” of the artist’s intellectual property.

Even with OneOf’s partnerships extending outside the music realm in recent months, Josh James, the company’s co-founder, sees the collaboration with Biggie’s estate as its largest yet.

“Once we closed the deal, I think we all felt this weight. Like wow, we’re doing this with Biggie,” James told CoinDesk in an interview. “We needed to make sure that we would respect his legacy, and I think we felt a responsibility to do it in the most authentic and real way possible.”

The platform’s drop party is in collaboration with EmpireDAO, a recently opened crypto co-working space in lower Manhattan.

Read more: EmpireDAO Is Building a WeWork for Web 3

OneOf, whose NFTs are based on the Polygon and Tezos blockchains, raised a $63 million funding round in May of last year.