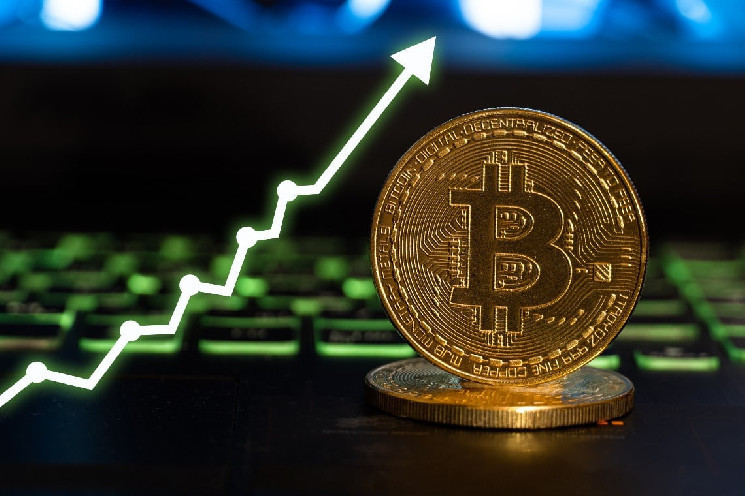 Bitcoin Addresses In Profit Falls Below 50%

The price of bitcoin has been fluctuating in the last week. Mainly the price has been growing, reaching one-month highs in the process. However, as the month of July is drawing to a close, bitcoin has begun to shed the gains it has made over the last week. This has brought the percentage of holders who are in profit down below 50%.

Bitcoin holders have been one of the few digital asset holders who have managed to maintain their profitability through the bear trend. Even when large cryptocurrencies were seeing the number of holders in profit drop below half, the pioneer cryptocurrency had maintained more than half of all holders in profit. That is, until now, as the recent price crash has made things harder in the space.

According to data from IntoTheBlock, the number of bitcoin holders in profit has taken a nosedive over the last couple of days. In total, there are 47% of all wallets are currently in profit. Even though it remains the majority of holders in profit, it is by a small margin and is down more than 3% from where it was last week. 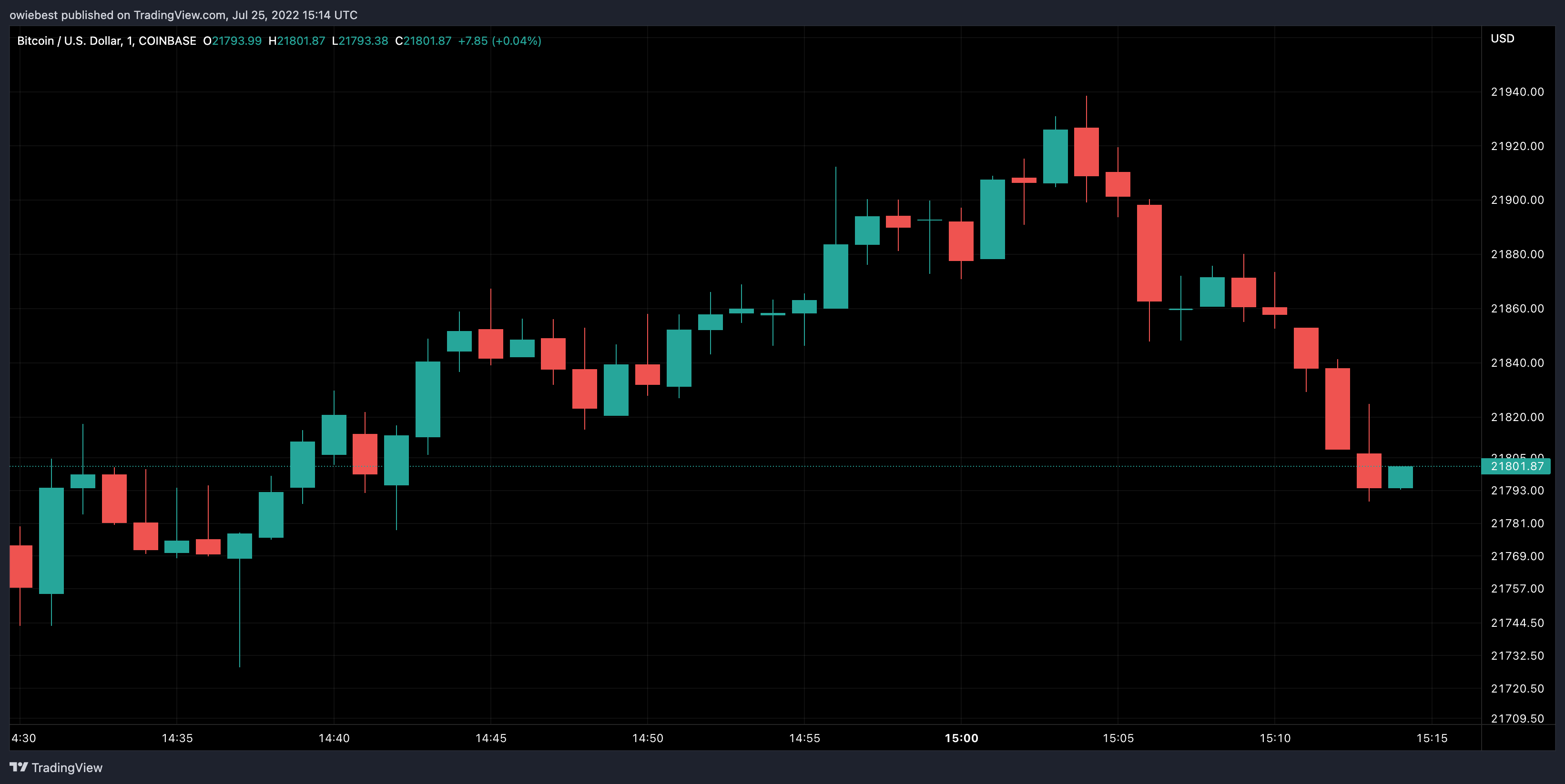 This has also brought the number of those nursing losses up over the last couple of days. A total of 46% of all holders are currently in losses, while 6% are sitting in the neutral territory. For this 6%, they simply purchased their tokens at the price the digital asset is currently trending.

It is important to note that the recent run-up in the price of bitcoin has seen it mark a number of bullish indicators. However, as the crypto market is wont to do, a dip in price has erased a good portion of these bullish indicators.

Another important metric is the 50-day moving average. Bitcoin is now trending well below this, which is not a good sign for the next couple of weeks. However, it is also important to note that this could quickly change if accumulation picks up.

Nevertheless, as bitcoin enters the new week, there is obviously an ongoing war between the bears and the bulls for dominance. Since the weekend has been known to set a precedent for the new week, bitcoin’s performance may come as the opposite of what was recorded last week.