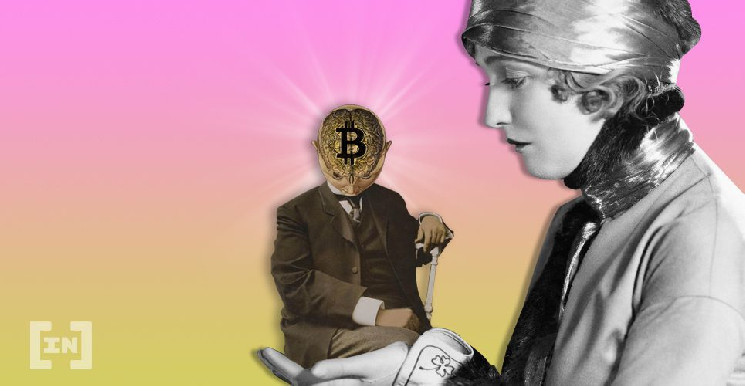 Bitcoin (BTC) has bounced at a Fib support level after breaking down from a short-term structure. The direction of the trend is still unclear.

The two-hour chart shows that the price had been trading inside an ascending parallel channel since May 13. The price finally broke down from the channel on May 18.

The breakdown from the channel was preceded by an RSI breakdown (green line) and a decrease below 50 (red icon). Such RSI movements usually precede a similar decrease in price and increase its significance.

Despite the breakdown, an even closer look at the movement shows that the price could be trading inside a descending wedge, which is considered a bullish pattern.

However, it is also facing resistance from the previous support area at $29,300. As a result, bitcoin has to clear this level in order to potentially begin moving upwards.

If the price is trading inside a descending wedge, it could be possible that bitcoin is in the process of completing an ending diagonal, as outlined by the C wave (white).

If so, the price would break out and potentially reach a high of $32,900 (black), prior to another descent.