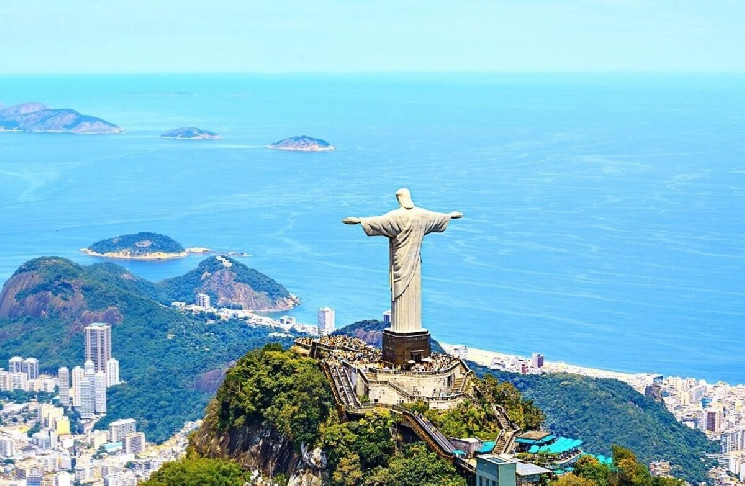 In a post on LinkedIn, Blockchain.com explained that it was looking for a General Manager to be based in São Paulo – promising a package that involves “crypto bonuses.” The post noted that the new hire would be expected to “recruit a world class team to execute the global business strategy in market, including hiring and managing additional Brazilian sales executives as the business grows.”

And the firm appears to have its sights set on institutional investors and potential partners in the traditional finance space. The post continued, explaining how the new manager would be expected to cultivate “relationships with our most important Brazilian institutional clients to source new opportunities and increase the overall amount of business we do together.

“The universe of companies could include crypto exchanges, neobanks, fintech apps, and more.”

Meanwhile, miners in Brazil have something to celebrate. As reported by Exame, the Ministry of Economy’s Foreign Trade Chamber has stated that devices that make use of the SHA 256 encryption algorithm, commonly used in Bitcoin mining, can now be imported without tax charges, provided they have “energy efficiency measured at 25 degrees Celsius equal to or less than 32 J/TH (joules/terahash).”

Exame noted that the government has taken a more conciliatory approach to the sector in the past few weeks. In April, the Executive Management Committee of the Chamber of Foreign Commerce also announced that it would slash tax rates to zero taxes on the import of hardware wallets.

And iMovel Magazine reported that Gafisa, one of the four biggest domestic residential construction and real estate firms in Brazil, has struck a deal with Foxbit, one of Brazil’s biggest crypto exchanges.

The deal will allow house buyers to pay in BTC for properties – and will begin with offering BTC pay at a new development of 400+ apartments it is building in São Paulo’s Rua Nestor Pestana.

Gafisa, the media outlet reported, has been “studying the possibility” of allowing customers to pay in BTC since February 2021.

S.Korea slaps ‘notification upon arrival’ on Terra’s Do Kwon