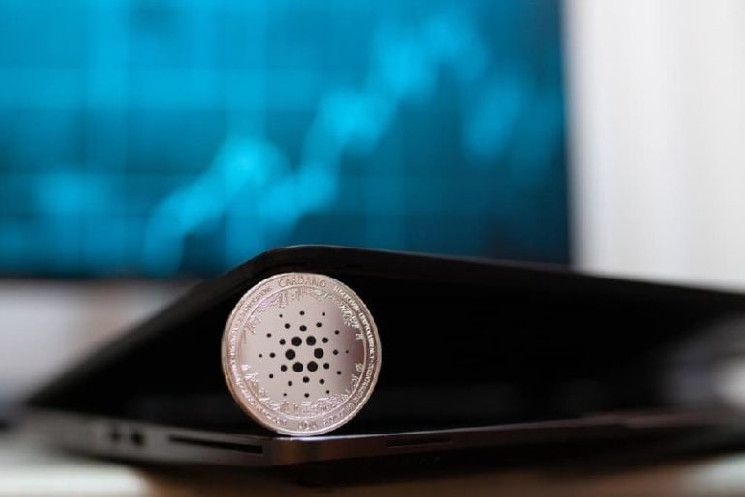 A number of significant developments have taken place on the Cardano (ADA) blockchain in the last few months, including the addition of smart contract capability, which has, in turn, increased activity on the network, as seen by an increase in a variety of indicators.

As a byproduct of the recent growth, the average blockchain load on the Cardano network reached 94.49% on January 22, 2022; the highest figure recorded on the network since January 16, when the indicator spiked to reach 91.79% from January 14, which stood at 55.23%.

It’s worth mentioning that the increase in blockchain load in January has occurred just after Cardano stated that it would be raising the block size by 12.5% in order to accommodate the projected increase in traffic on the network. Since the introduction of smart contracts in September, there has been a significant increase in traffic, necessitating the need to make the platform more scalable.

Notable, a recent Finbold report pointed out that the average blockchain loads which have reached an all-time high in January are at the highest level since November 2021.

In particular, developers have utilized the smart contract capabilities to install decentralized apps, resulting in an increase in the amount of data being stored on the blockchain, contributing to the increase in block load.

As a result of this level of scalability, Cardano recorded this month both higher volume and over 500 times cheaper fees than Ethereum when the adjusted volume was taken into consideration.

The ‘Ethereum Killer’ was trading as high as $1.63 in the last week until Bitcoin’s decline affected the cryptocurrency market; presently, the overall market value of ADA is $34.9 billion.