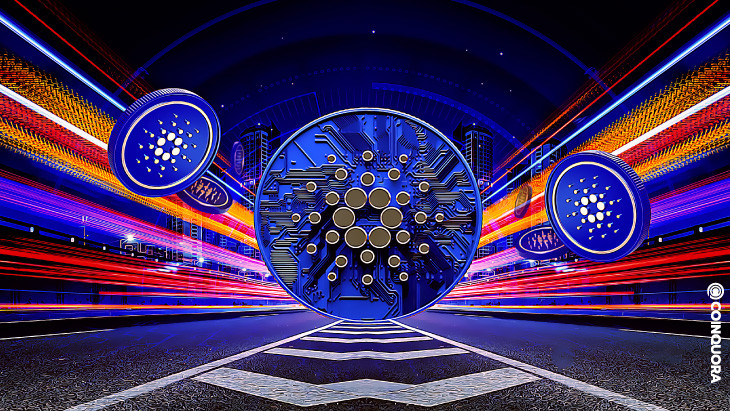 By reaching this new milestone, Cardano developers may soon be able to create TypeScript-based smart contracts.

Based on JavaScript, Microsoft developed and continues to maintain the programming language known as TypeScript. In terms of syntax, it is a strict superset of JavaScript and provides the language with optional static typing. As it promises to offer superior tools of every size, it is designed for the development of huge apps.

The Plutus project, according to Michele Harmonic, seeks to facilitate the construction of smart contracts and transactions using just TypeScript, allowing programmers to create decentralized apps while keeping the advantages of Cardano smart contracts.

Hoskinson argues that smart contracts can currently only be generated using the Haskell programming language, which limits their use in instances where they need to be established immediately.

Developers might write all Cardano-related on-chain and off-chain programming in TypeScript using the proposed Plutus. It would be possible to develop smart contracts based on user inputs without the need for a server.