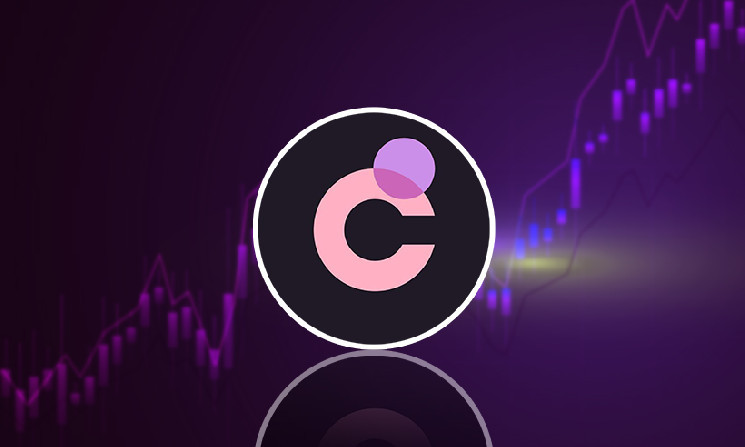 The CHR prices grow by 30% overnight.
The RSI slope surpasses the 14-day average.
The 24-hour trading volume of Chromia is $62 Million, indicating a 10% fall.

Past Performance of CHR

CHR prices experience a surcharge in the underlying bullishness near the $0.15 mark, which has led to an upward trend reversal following an extended downtrend. On the other hand, the bear cycle started at the $0.66 mark after failing to give the bullish breakout of a rounding bottom pattern. This resulted in a downfall continuing under the influence of a highly bearish resistance trendline leading to a 70% drop in the last month.

CHR price action indicates a surge in trading volume, sustaining the bullish candlesticks that attempt to smash through the $0.25 resistance. Therefore, buyers can find a breakout entry opportunity with the market value crossing above the psychological mark, increasing the likelihood of a bull run up to $0.50. A bearish bias of the daily EMAs is declining while the market price climbs higher to surpass $0.25. Hence, the breakout rally will face the formidable sellers at the 50-day EMA to determine the upcoming trend. The RSI slope breaks the bearish influence of the 14-day SMA as it exits the oversold zone reflecting a surge in buying pressure. However, the halfway mark remains a severe obstacle in the bullish path, and the breakout will mark an entry spot for traders. The Stochastic RSI displays a bullish crossover when the K line crosses above the D line inside the oversold zone and enters the neutral territory. Hence, the lines reflect the start of a new bull cycle.  Thus, the momentum indicators suggest an uptrend and suggest the possibility of a falling wedge breakout. In short, the CHR technical analysis forecasts an uptrend continuation to the $0.50 mark.

Considering the market continues to recover, CHR prices will surpass the $0.25 mark, but the breakout of the resistance trendline will mark the bullish entry spot. The breakout trend can reach the psychological milestone of $0.50 if it surpasses $0.35. Support Levels: $0.20 and $0.15 Resistance Levels: $0.25 and $0.35