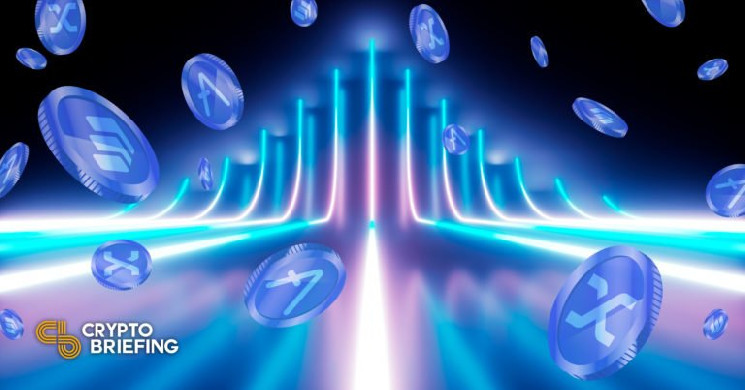 Compound and Aave have nearly doubled in market value over the last four days, reaching critical areas of resistance.

Compound, Aave, and Synthetix are soaring.

Compound seems to have formed a local bottom at $26 on Jun. 18. Since then, the DeFi token has gathered enough bullish momentum to pull a U-turn and surge by more than 70%. Compound reached a local high of $44.60, hinting at further future gains on the horizon.

The parabolic stop and reverse, or “SAR,” suggests that Compound’s downtrend has reached exhaustion. Based on the daily chart, the stop and reversal points moved below Compound’s price, which indicates that the trend’s direction changed from bearish to bullish. Still, the DeFi token has yet to overcome another hurdle to confirm the optimistic outlook.

The SuperTrend indicator currently sits at $47, providing stiff resistance. Compound would need to break through this level to advance toward the 50-day moving average at $63. Failing to slice through the $47 resistance level could result in a brief pullback to $34 before the uptrend resumes.

Aave is also showing early signs of a bottom after developing a bullish divergence against the RSI on the daily chart. According to the Tom DeMark Sequential indicator, a buy signal has appeared in the form of a sequential 13 candlestick, adding credence to the optimistic outlook. These technical formations have likely contributed to the 74% upswing that Aave has recorded in the last four days.

Now, the lending protocol’s AAVE token needs to print a daily close above $76 to signal that it is ready to move higher. Overcoming such a vital resistance level could give the DeFi token the strength to test the 50-day moving average at $94. However, it is worth noting that if Aave gets rejected at the $76 resistance level, it could suffer a downswing to $60.

Compound and Aave’s bullish momentum comes after Synthetix, a decentralized platform for minting and trading synthetic assets, posted a brief 100% rally, soaring from a low of $1.57 to a high of $3.16. The Ethereum project’s recent price action was likely influenced by an increase in trading volumes and the success of a new atomic swap function introduced with the SIP-120 proposal. The feature helps users execute large-scale trades between different asset classes with minimal slippage.

Disclosure: At the time of writing, the author of this piece owned BTC and ETH.