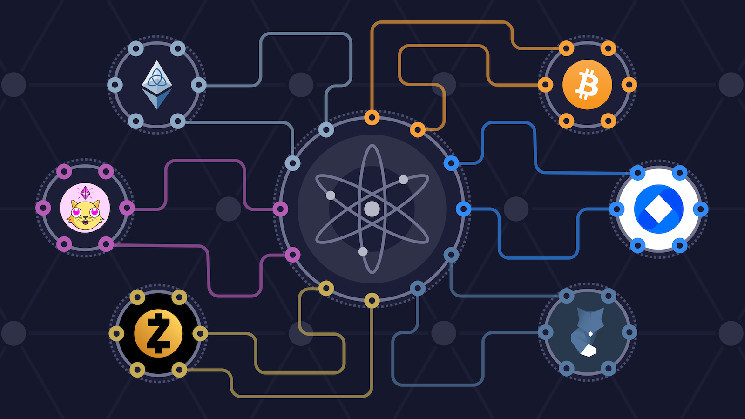 The grim wave of industry layoffs continues to wash across the crypto landscape, with Cosmos blockchain developer Ignite (formerly Tendermint) the latest to downsize.

Peng Zhong, CEO of Ignite, said Friday that he’s formally left the firm. The company’s headcount has been reduced by over 50%, CoinDesk reported on Saturday, citing two former employees and a source close to the matter.

While some were laid off, others left voluntarily in exchange for severance packages, the report added.

According to an update in February, Ignite’s headcount stood at 120. After its recent reported layoffs, nearly 60 people are estimated to have left the company.

CoinDesk said two other unnamed top executives joined Zhong in leaving Ignite. Their exits come four months after the company rebranded from Tendermint as part of a reorganizational shake-up.

Launched in 2014 by co-founders Jae Kwon and Ethan Buchman, the company is best known for its role in founding blockchain protocol Cosmos.

Kwon left his role as CEO in 2020, amid concerns about wielding too much authority, but he returned in May when the firm split into two separate entities — Ignite and NewTendermint.

A source told CoinDesk the layoffs were first hinted at during Kwon’s return in May. They said details about the new organizational structure between Ignite and NewTendermint were obscure for several weeks.

Employees were reportedly given the option to apply to work at NewTendermint. Those who didn’t were told they would be invited to join a revamped version of Ignite — a venture called Cosmos Cash, echoing the Bitcoin hard fork that birthed Bitcoin Cash in 2017.

Kwon reportedly said not all employees would make the cut.

The downturn in cryptocurrency markets is said to have worsened Kwon’s initial projected headcount reduction.

Zhong didn’t disclose who will succeed him as CEO, spurring concern that Ignite’s leadership may be hanging in the balance. Ignite and Kwon didn’t immediately return Blockworks’ request for comment.

Ignite joins a raft of other high-profile names laying off employees, including Celsius, BlockFi, Coinbase, Gemini, Crypto.com and Vauld.

Cryptocurrency markets have shed 60% of their collective values in the year to date, with bellwether digital asset bitcoin falling from $46,300 to below $20,000.

“The narrative remains bearish with anything possible in the [bitcoin price range from] $20,000 to $10,000,” Digital Asset Investment Management analysts wrote in a recent report. “But max pain in bitcoin generally means max opportunity. There will be a time when the negative news runs out.”