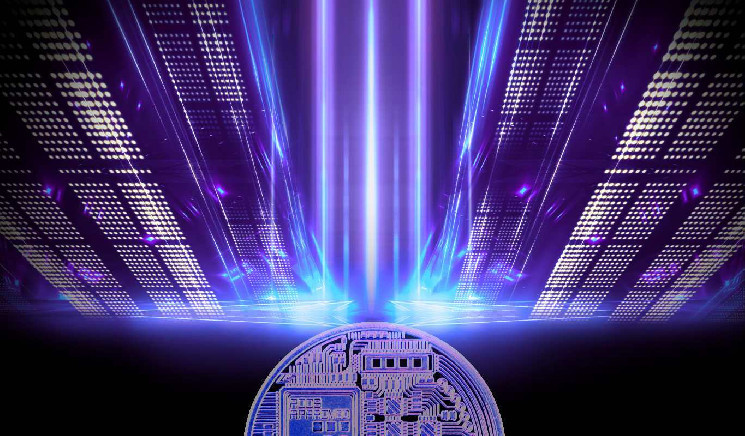 A popular crypto analyst is naming one decentralized finance (DeFi) protocol he believes can surge in value after being sold off at a rapid rate over the last few weeks.

In a new video update, the anonymous host of InvestAnswers tells his 438,000 YouTube subscribers the governance token of DeFi lending protocol Aave (AAVE) has dropped to levels not seen since January 2021.

“It’s like somebody turned back time and rewound the clock 16 months. It is $120 dollars under the 200-day moving average, but when you compare this chart to Polkadot and many others, it’s actually almost similar. So the real issue here – and this is the challenging part – is a few weeks ago it was trading at $240. Now it’s at $80.”

The InvestAnswers host says he expects Bitcoin (BTC) to rebound first but predicts volatility “for the next month or so.”

“Aave is still a top non-custodial protocol. They’re moving into more [business to business], which will help enterprises get return on stablecoins like [US Dollar Coin]…

The other thing is, it can move fast, and I’d say ladder out up to $240, which is 3x from here. It is deeply oversold, as is the rest of the market, but the market can rebound fast.”