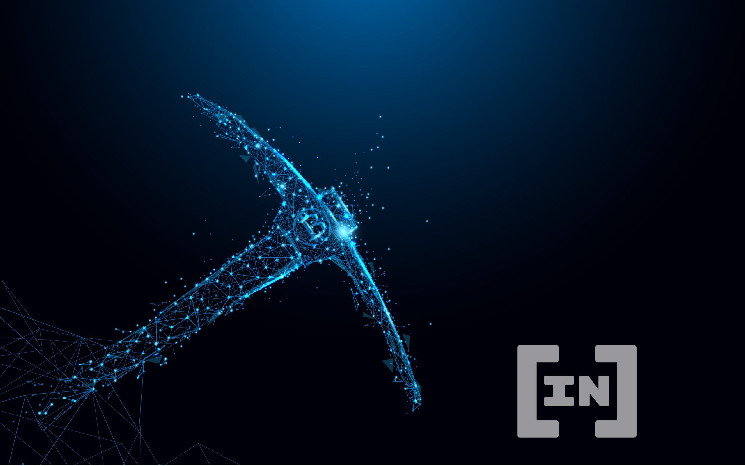 Crypto Meltdown? What crypto meltdown? The Bitcoin mining industry continues to move forward as if nothing ever happened.

Both Small and Large Companies Still Going at Full Speed

Who is afraid of the fall of cryptocurrencies? Certainly not the mining farms that continue their activity as they have always done. According to a report by the Cambridge Centre for Alternative Finance, it even seems that Bitcoin mining companies are even experiencing a revival in their goals.

Far from being overwhelmed by the crisis, mining farms continue to resist the various bans against them. Examples are the abolition of mining in China, or the slowdown of mining companies after they were required to change equipment to be more environmentally friendly.

Nevertheless, while this remains good news for the industry, the concerns of environmentalists also remain legitimate. An increase in hashrate means that farms are using more electricity.

Several leading figures, such as Elon Musk, are looking for ways to make mining environmentally friendly. Meanwhile, however, events such as the ban on mining in China, have only worsened Bitcoin’s ecological footprint.

The record revenue of Stronghold Digital Mining, which uses coal to mine Bitcoin, is a great indicator of this.

Unfortunately, the collapse of Bitcoin has only reinforced the financial objectives of mining farms. In order to remain profitable after the recent crypto price falls, they must mine more, and for longer – if they want to earn the same amount. The same applies to Ethereum farms whose hashrate has jumped.

Ethereum has been winning the fight for the past few months in terms of profits for miners. Ethereum miners earn four times more than those in the Bitcoin industry.

Nevertheless, the risk of a mining collapse is still possible. But, far from worrying about the impact of their activity, mining farms continue to run at full speed.

According to an article in Science Alert, “Bitcoin’s value has temporarily fallen below the cost of production several times before without significant long-term damage to the hash rate. But if the market stagnates long enough, proof-of-work cryptocurrencies will start to see an increasing number of miners capitulate. Miners with the highest costs are likely to sell their Bitcoin holdings as profitability drops, creating even more selling pressure in the market. Short-term capitulation among low-cost small mining companies (often using intermittent renewables) is normal. But a domino effect with the closure of large mining companies one after the other could cause crypto prices and network carbon emissions to drop rapidly to zero.”

Are mining companies immune to disaster? They aren’t acting like it!