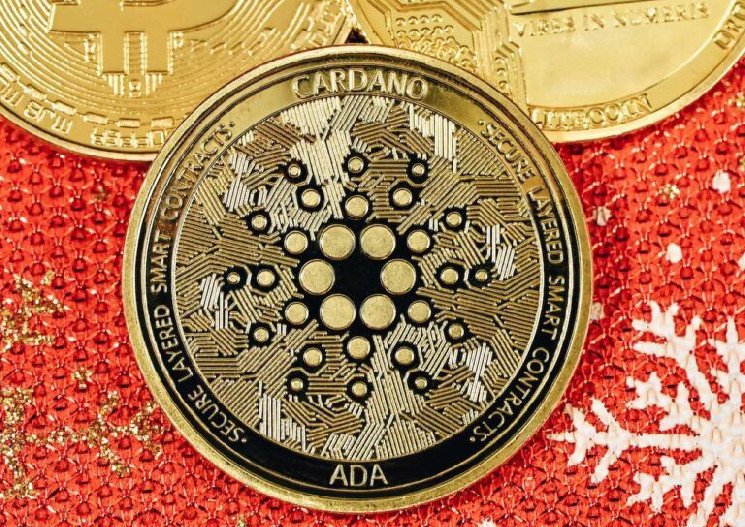 dcSpark CTO: ‘Cardano Blockchain Itself Is Paying Me To Review Proposals To Improve It

On Friday (May 13), Sebastien Guillemot, who is the CTO of blockchain company dcSpark — as well as the former VP of Engineering & Cardano Product Manager at EMURGO — told the crypto community about his “super cool” new side hustle.

In case you are wondering what dcSpark does, according to its development team, the main goals are to:

The firm was co-founded in April 2021 by Nicolas Arqueros, Sebastien Guillemot and Robert Kornacki.

dcSpark is best-known in the Cardano community for its sidechain project Milkomeda. On March 28, the Milkomeda Foundation has announced the launch of Milkomeda C1, which “enables Ethereum dApps to be deployed in the Cardano ecosystem.” Furthermore, the Milkomeda project promises in future to deliver interoperability between Cardano and other layer one (“L1)”) blockchains, such as Solana.

What Is Project Catalyst?

Project Catalyst is “a series of experiments which seeks to generate the highest levels of community innovation.” Catalyst is “bringing on-chain governance to the Cardano blockchain by allowing the community to self-determine priorities for growth.” It “also lets participants deploy funding to proposals which tackle challenges and capitalize on opportunities that arise in the life cycle of Cardano.”

What Are Cardano Improvement Proposals (CIPs)?

Cardano Improvement Proposals (CIPs) “describe standards, processes; or provide general guidelines or information to the Cardano Community.” A CIP is “a formal, technical communication process that exists off-chain.” CIPs “do not represent a commitment of any form towards existing projects.” Instead, they are “a collection of sensible and sound solutions to common problems within the Cardano ecosystem.”

What Is So Cool About Guillemot’s New Part-Time Job?

Anyway, earlier today, Guillemot mentioned that his Project Catalyst proposal to get paid for time he spends every year reviewing CIPs has been approved, making him the first Catalyst-funded CIP editor.

On May 10, the dcSpark CTO reminded his Twitter followers that thanks to Cardano’s “massive treasury” startups such as dcSpark “can continue to build tooling” for Cardano. The IOG agreed with this assessment and said that Cardano’s treasury is “only going to grow.”

The views and opinions expressed by the author, or any people mentioned in this article, are for informational purposes only, and they do not constitute financial, investment, or other advice. Investing in or trading cryptoassets comes with a risk of financial loss.

Featured Image by “Quantitatives” via Unsplash

Behind zkLend, a dual solution money market protocol for institutions and retail