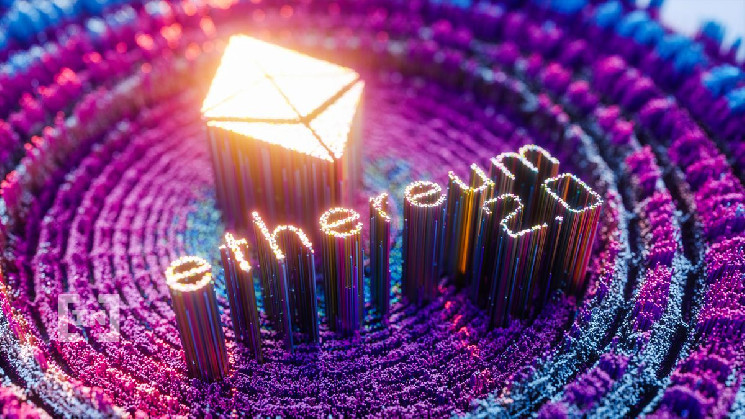 Crypto markets may be bleeding out but testing on the world’s largest smart contract and decentralized app network, Ethereum, is still going ahead at full steam.

The Merge on Ropsten will provide the closest full Ethereum environment to test the proof-of-stake consensus upgrade.

Slow and steady wins the race

Ethereum attracts much negativity from the crypto community and detractors over the slow rollouts of its network upgrades. However, it is often better to be slower, steadier, and more stable in the long run than rushing things chasing that “Ethereum killer” moniker only to suffer multiple outages and major reliability issues.

Contrary to popular belief, the Merge will not lower gas fees, as this will only occur when scaling upgrades such as sharding are implemented. Scaling upgrades such as EIP-4844 are also in development to introduce a new type of transaction called “Proto-Danksharding” which will process “blobs” of data to improve blockchain throughput.

The Merge is a milestone upgrade that transitions the consensus mechanism to proof-of-stake from proof-of-work. This is a major step because it will reduce Ethereum’s energy consumption by more than 99% which should keep the politicians and environmentalists off its back.

There has been some concern among developers over Ethereum client diversity as much of the testing and operations have been carried out on just one or two clients. The good news is that diversity is increasing with more consensus clients getting a greater share of the action.

Despite the ongoing work to make Ethereum more environmentally friendly and planned improvements for scaling and throughput, the underlying asset has been hit hard in the broader crypto market crash.

ETH has tanked a further 4.3% on the day dropping it below the psychological $2K level for the second time this year. At the time of writing, ETH was trading at $1,954 after dumping to an intraday low of $1,908 during the Thursday morning Asian trading session.