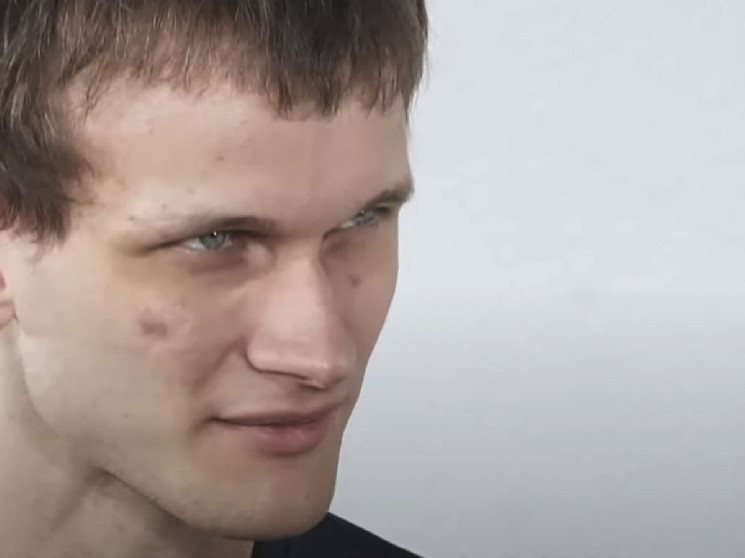 Many Ethereum (ETH) enthusiasts are concerned about the possible centralization of ETH2 staking process. As such, they are discussing measures to prevent the ‘oligarchs’ from domination.

Pseudonymous Ethereum (ETH) enthusiast Superphiz.eth who is an activist of Ethereum Beacon Chain community, has taken to Twitter to share his concerns about the centralization in upcoming ETH2 network.

I wonder, who will be the first staking provider to publicly commit to limiting themselves to not operating more than 22% of validators on the chain? Who do you want to see step up to the plate and prioritize beacon chain health above profits?

Namely, he is guessing which pool will be the first to limit its own staking ‘power’ (share of controlled validators participating in signing Ethereum (ETH) transactions) by e.g. 22 per cent of total validators number.

Potentially, this decision would cut the profits of this ‘pioneer’ but it would greatly contribute to the health of network as a whole by reducing the possibility of 51% attack.

Ethereum’s founder Vitalik Buterin proposed ‘economical’ motivation for this limit. It looks reasonable for him to increase fees for the participans of staking pools controlling over 15 % of network.

Speculative controversial take: we should legitimize price gouging by top stake pool providers. Like, if a stake pool controls > 15%, it should be accepted and even *expected* for the pool to keep increasing its fee rate until it goes back below 15%. https://t.co/cOtuM7Occd

Once the ‘share’ of this or that pool is back below 15 per cent, the fees can be reduced to ‘regular’ levels again.

It should be noticed that Ethereum (ETH) – even in its Proof-of-Work (PoW) version is criticised for ‘centralization’: major mining pools are controlling large lions share of its hashrate.

By adjusting so called k-parameter in 2021, it allowed small and medium pools to surpass the top 10 staking whales by share of ADA staked.

Is Vitalik Buterin about to jump from Ethereum to Bitcoin?