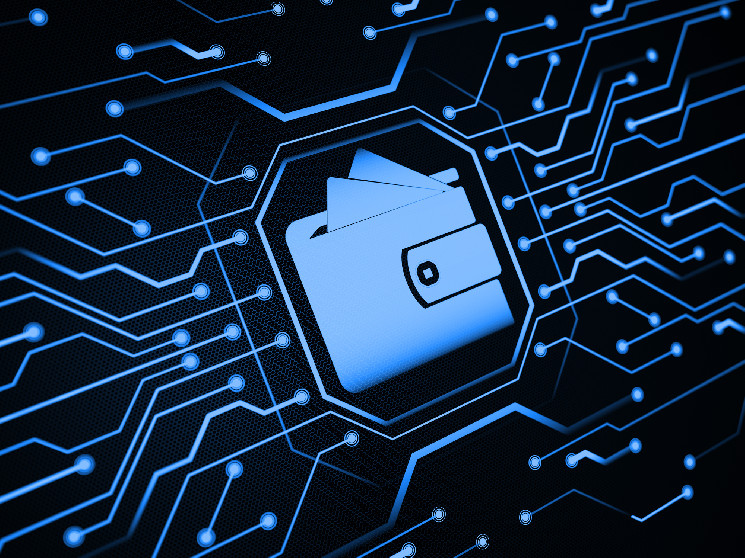 Among the blockchain ecosystem’s biggest uncertainties is the type and amount of regulation that will exist in the future. The only thing that seems sure is that more and more compliance challenges are coming for the industry. As I’ve written in the past, this is mostly a good thing. Fair rules and a level playing field will unlock a huge amount of institutional capital that wants to get into this exciting new ecosystem.

The question people must ask, however, is less “When?” and more “How much?” Fully and equally applying all the rules that exist for the current financial system for the blockchain ecosystem might be quite difficult. For example, the current system assumes that banks know quite a bit about their customers and that they can share that information without disclosing it to the public, thereby protecting individual privacy.

Blockchains don’t natively support privacy, though there are tools and workarounds that are maturing fast. Additionally, blockchain ecosystems have financial tools in them that do not directly have analogues in the existing financial world. If you are transacting with a decentralized, automated liquidity pool that includes assets from thousands of different users, who is your counterparty?

Politics, the very practical kind, also plays a part in the development of regulation. What would happen if transacting in cryptocurrencies or digital tokens suddenly became illegal or so impractical as to make these digital assets illiquid? This might feel a lot like confiscation to the 10%-20% of the population that already own these assets.

In fact, from player pianos to ride-sharing, it’s rare that new technologies get held to the same business models and constraints as legacy incumbents. This is a pattern that has repeated itself over and over.

Napster and BitTorrent enabled music and video piracy at a large scale. Even though much of the sharing being done was obviously illegal, we have never gone back to buying CDs or paying full price for albums. A la carte singles and music, as well as video subscriptions, have transformed the media landscape.

Read More: What Is DeFi?

The same happened with ride-sharing services. Taxi firms were always effective lobbyists blocking lots of competition up to and including mass transit to and from the airport in many American cities, but ride-sharing services with customer and driver ratings are immensely popular. In many cities, service standards went up, and prices went down with their introduction.

New York City is a prime example: Before ride-sharing, taxi medallions were worth up to $1 million. Today, even though ride-sharing is “fully regulated,” taxi medallions have never recovered their value. Today, they’re worth nearly 80% less than they were at their peak in 2013.

Regulation is coming for crypto and blockchain, but the precedents from radio and music to ride-sharing all point to accommodation, not annihilation. Most importantly, historically, accommodation has not restored previous incumbents to their positions of power.

In this respect, the current period of regulatory uncertainty means that things are likely stacked against the future of the finance industry’s incumbent leaders. First, it’s likely that new players will face a lower bar for their new products than existing players faced. This means that they will have lower costs and never have to develop some of the complex legacy systems that are currently required. Secondly, it also means that new players can take more risks than existing players.

For existing players in the traditional financial services business, the relationship with regulators is complex and often covers many areas. Angering regulators in one area could have consequences in others, where regulations and penalties are much clearer. For a startup, the math is simpler.

No product means having no revenue and no future, and that’s bad, but it’s not any worse than losing an enforcement case in court to a regulator and going out of business. So, the business bias will be toward risk-taking. Indeed, some entrants have already started suing regulators for failing to respond to applications in a timely manner.

While the path for startups may be clearer and simpler, the path for incumbents is more complex. So far, we see companies pursuing multiple different options. One is to take a partial but noncontrolling stake in a crypto-native firm, giving exposure without taking direct responsibility. Another is to build a business in a jurisdiction with more accommodating regulators and hope that enough experience and skill accumulates to support a quick globalization. And lastly, there’s the option to build a parallel organization in a separate legal entity and try to firewall off the risk and operations.

So far, there’s no clear winning strategy, but the adoption of these different approaches reflects the increasing urgency with which incumbents view the market and their fears about long-term customer losses.

Read More: Want to See the Future of Banks? Look at Telcos