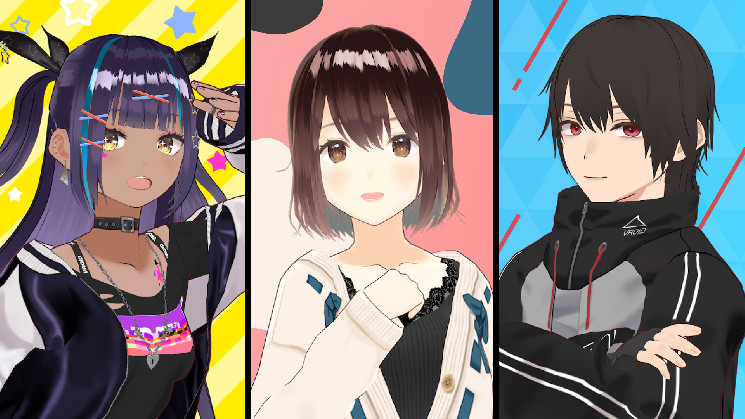 “The partnership with pixiv will rapidly increase the number of virtual characters on VIVERSE and meet the needs of users who prefer anime and manga styles”, said Joseph Lin, President of VIVERSE.

VIVERSE is an open virtual world platform launched by HTC in March of this year. In June, HTC launched its first metaverse phone, Desire 22, as a portal into its metaverse platform.

VRoid is a 3D project launched by pixiv in 2018, allowing users to customize 3D characters. The protocol currently generates more than 10,000 avatars per day, the press release said.

Pixiv is a website of artists centered on Japanese-style illustration, manga, and fiction with over 81 million users and over 100 million artworks currently, according to the press release.

See related article: This is what the metaverse will look like 20 years from now

Patents and Big Tech: Which Companies Will Rule the Metaverse?