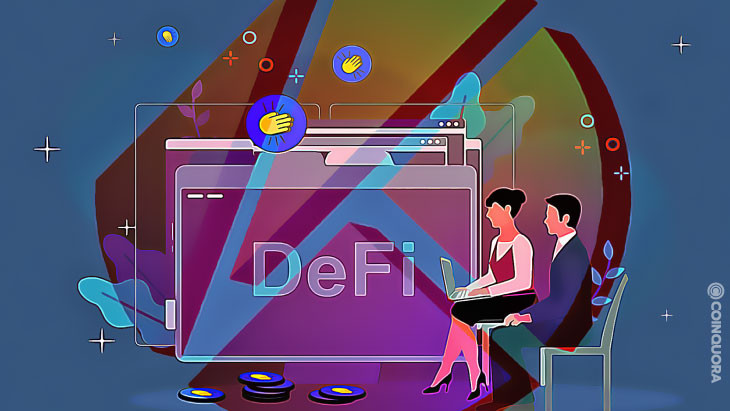 KLAP To Release Its Native Token To Power DeFi Lending

KLAP (Klaytn Lending Application), a DeFi protocol on the Klaytn blockchain, is ready to launch its native token. The KLAP token will be made available for trading on the popular decentralized exchange ClaimSwap on July 25th, 10 pm ET.

The KLAP token has a total of one billion in supply. Among this, 60 million tokens comprising 6% of the supply will be initially made available, giving KLAP a market cap of $75 million upon launch.

Moreover, the KLAP token will foster a range of use cases within the protocol’s ecosystem. A portion of the total supply will be awarded to liquidity providers and early adopters. Since the launching of KLAP in May, the total value locked on the platform has surged to over $100 million.

The KLAP team remarked, “We are truly excited to allow the KLAP token to gain utility within our system and provide additional functionality for users after our protocol launch. As KLAP decentralizes, this is an important next step in community development and growth.”

Notably, KLAP has already committed 5% of the total token supply to early users. Anyone who participated in their pre-mining or lock drop initiatives will be able to claim their KLAP tokens upon launch on the 25th.

Additionally, protocol users who elect to lock their KLAP tokens on the platform for a fixed period will be awarded veKLAP, a non-tradable representation of their stake, unlocking an array of new features. KLAP holders, investors, and KLAP-KLAY LPs who lock their tokens in this manner will receive veNFTs.

veKLAP holders can also vote on wider protocol-level decisions, such as the usage of Treasury funds, as well as proposals to incorporate additional utilities. Also, the holders can provide liquidity against various KLAP pairings on ClaimSwap.