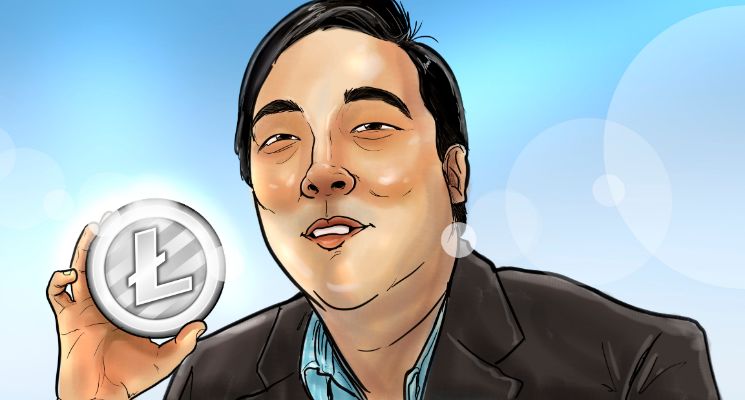 Charlie Lee, creator of Litecoin took on Twitter to explain why he implemented “Checkpoints” in the early days of Litecoin and how it leads to centralization.

In the early days of a proof of work chain, it is fairly easy and cheap to 51% attack the network because they usually have a lesser hash rate. It would have been easier to attack the Litecoin network back in 2011 when it was launched but LTC has managed survived without any major attacks so far.

Charlie explains how he was able to prevent miners from attacking Litecoin with a 51% attack.

“In the early days of Litecoin (2011), there were threats of 51% attacks. To keep Litecoin secure, I utilized checkpoints. Checkpointing is a centralizing feature as it relies on the developers deciding which is the right chain. But for the beginning of a coin, it made sense.”

3/ I have also considered preventing large re-orgs in the code but decided against it. There is a very good reason why I didn’t do this in Litecoin and why Satoshi didn’t do it for Bitcoin. Satoshi said it best in one of his emails. https://t.co/GuWWkyzhVv pic.twitter.com/TKmQ3YZ5Df

Although he does not mention Bitcoin Cash in his tweets, the context for this tweet clearly comes after the Bitcoin Cash developers implemented Checkpoints in the ABC Implementation.

As the hash wars rage on, the Bitcoin Cash developers revealed that they have implemented checkpoints in the code of the ABC implementation.

Craig Wright, the major proponent of the Bitcoin SV chain has repeatedly threatened Bitcoin ABC that he will attack the network and make it obsolete. But this hasn’t come to fruition yet because the ABC chain manages to have more hash power than the SV chain.

But Craig and Coingeek have said that they will continue to attack for months and will not stop at any cost. To protect the BCH network the developers have decided to implement Checkpoints which could prevent the chain from 51% attacks and reorgs.

But it comes with a tradeoff, by implementing Checkpoints the network will be more centralized. The nodes might get exposed to new attack vectors.

It will be interesting to see how the Bitcoin Cash Hash wars will end.