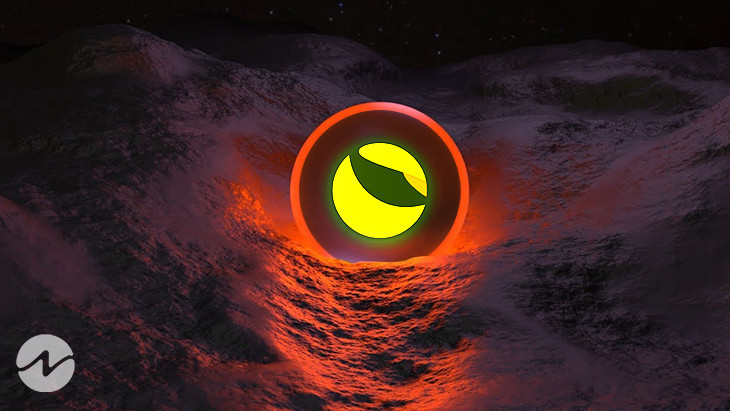 During the launch, LUNA will be airdropped in major app developers of Terra Classic.
Terra 2.0 is believed to be “a chance to rise up anew from the ashes”.

The Terra Builder Alliance (TBA) released the announcement about the new Blockchain Terra 2.0 for the Terra ecosystem on May 17th, which comprises only LUNA. The timeline followed by TBA is the Governance proposal revealed on May 18th, voting from May 18 to 25, and launch to be on May 27th.

Post the tragic downfall of UST and LUNA, Terraform has been inviting proposals for recovering the Terra Blockchain. The price of LUNA is down for the last few weeks, the current price of LUNA is around $0.0014 and Terra UST’s price is $0.09002, according to CMC at the time of writing.

The old chain will be known as Terra classic with token LUNC, the new version will be named Terra with token LUNA and without the algorithmic stablecoin UST. An airdrop has also been planned across platforms like Luna Classic stakers, residual UST holders, and prominent app developers of the previous chain. The TFL wallet has been dropped from the airdrop which results in the new Terra being a community-owned chain entirely.

The up-gradation will begin within some hours after the launch and completion depending on the development readiness. TFL is assigned the responsibility to put together the core elements like public infrastructure, genfiles, and release primary for the launch.

The Governance proposal released also contains details about the token allocation and distribution on airdrop. After the launch snapshot, validators will declare the gentx and volunteer for the launch.

The developer’s team has great hope for this new proposal as they mention this is going to be “a chance to rise anew from the ashes”.