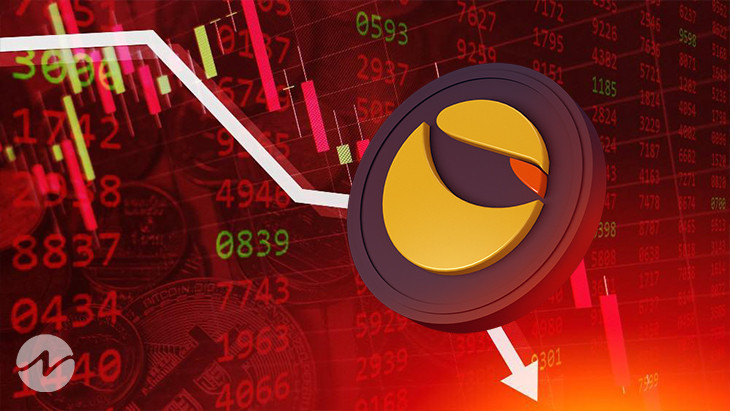 Terra 2.0 is an upcoming, new chain to be called Terra (token Luna – LUNA)

We are living in the unpredictable world where exactly Cryptocurrencies are living, we are all diving into the Virtual world in an unimaginable way. The ongoing cryptocurrency market slam has been a talk for almost more than two weeks with many emotions.

Firstly the winter season started with the Heart of the Cryptocurrency world, the Bitcoin (BTC) dropped by around  15% after the Federal Reserve imposed a tax increase on cryptocurrency. However, for the past one week Terra platform, its native token Luna, and UST so-called stablecoin have been the star of the winter show.

In the early hours of May 13th, LUNA went below $0.005. After the sudden crash of Terra (LUNA) and TerraUSD (UST), investors have lost hope and are concerned about waiting for the market to recover. Terra dropped over 99.9% volume over the weekend, leading Terra, the project behind it, to pull into a $3.5 billion bitcoin reserve to keep the token alive but it failed.

Last week, LUNA has been removed from almost all cryptocurrency exchanges worldwide. TFL’s founder, Do Kwon, keeps coming up with new recovery plans from Terra’s “war-room.” He introduced the “Agora,” a series of proposals aimed at restoring network stability but many have been against the proposal.

Finally, they came up with the new idea that Terra 2.0. The new Terra chain will act without the algorithmic stablecoin. The old chain will be called Terra Classic (LUNC), and the new chain to be called Terra (token Luna – LUNA).