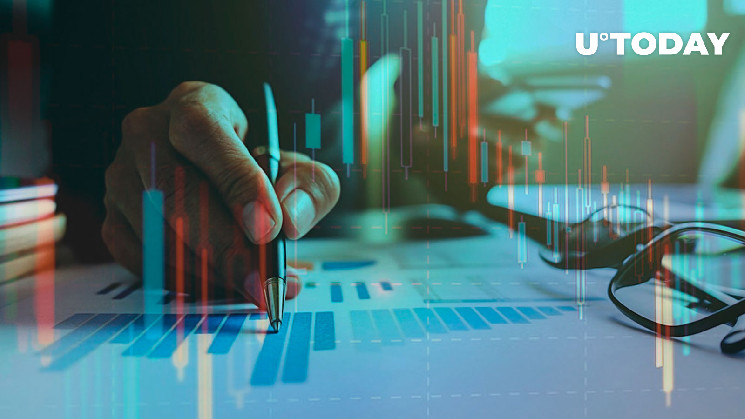 According to a new report published by consumer intelligence research platform CivicScience, about 54% of investors have not sold their cryptocurrencies over the past few months.

However, roughly a fourth of cryptocurrency investors sold almost all of their holdings. Twenty percent of respondents only sold a small amount of crypto. Unsurprisingly, there is a direct correlation between one’s income and one’s ability to hold onto a cryptocurrency stash. Those investors who earn more than $150,000 per year typically have a high level of conviction, with roughly 70% of them not selling anything over the past few months. Conversely, the majority of those whose annual income is below $50,000 did sell all or at least some of their holdings.

Overall, roughly 20% of the general population has already invested in cryptocurrencies. The percentage of those who claim that cryptocurrency volatility affects their desire to invest in digital assets, such as Bitcoin, Dogecoin and Ethereum, has grown from 54% in January to 58% in July. This suggests that the recent crash made cryptocurrencies significantly less appealing to risk-averse investors. Only a fifth of investors believe that crypto has not peaked in popularity, which once again confirms that it is currently in a bear market. The top reason why investors are hesitant to get exposure to crypto is its perceived lack of legitimacy, according to 30% of the respondents. Respondents are also reluctant to dip their toes into crypto because they do not understand it. Some are also concerned about its extreme volatility.