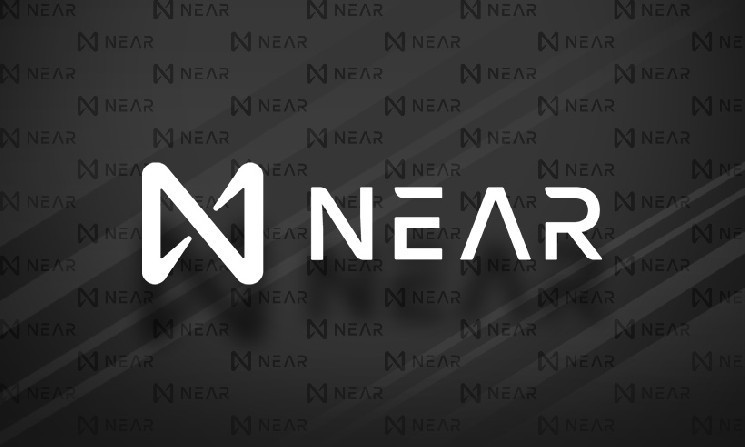 NEAR Technical Analysis: Can Buyers Avoid A Drop Below $3.5?

The NEAR prices fail to exceed $4.75, leading to a correction rally breaking the 50-day SMA. Will the bearish phase reach the ultimate support at $2.58?

Past Performance of NEAR

The NEAR prices break the long-term influence of a resistance trendline to beat the 50-day SMA and reach the overhead resistance at $4.75. However, after a short streak of Doji candles, the release of bearish momentum drops the market value by 25% under the 50-day SMA to retest the bottom support level of $3.5. The increased selling pressure forecasts a downtrend below $3.5 to retest the broken resistance trendline near the ultimate support at $2.58.

The NEAR price fall over the past two days, the NEAR price fall nullifies the breakout rally gains and warns of downtrend continuation. However, the falling trend in the trading volume keeps the possibility of a bullish reversal on the table. As the market prices break below the 50-day SMA, the bearish sentiments grow significantly today. However, the daily candle is yet to close below $3.5, which will be the ultimate selling signal. The sky-dropping fall in the daily-RSI slope brings it below the halfway line and the 14-day average line reflecting a massive increase in the underlying bearishness. Moreover, the lack of bullish divergence in the last two dips at $3.5 increases the possibility of a fallout. The MACD and signal lines, after successfully maintaining a long-term bullish trend to cross above the zero line, reverse very quickly and warns of a bearish crossover. In a nutshell, the technical indicators keep a bearish bias and forecast a downtrend below $3.5. However, the NEAR technical analysis suggests a waiting period for traders till the daily candle closes below $3.5.

A downfall below the NEAR prices will drop the market value to the next support level at $2.58, accounting for a drop of 25%. Conversely, a bullish reversal with lower price rejection will likely test the overhead resistance at $4.75. Resistance Levels: $4 and $4.75 Support Levels: $3.5 and $3