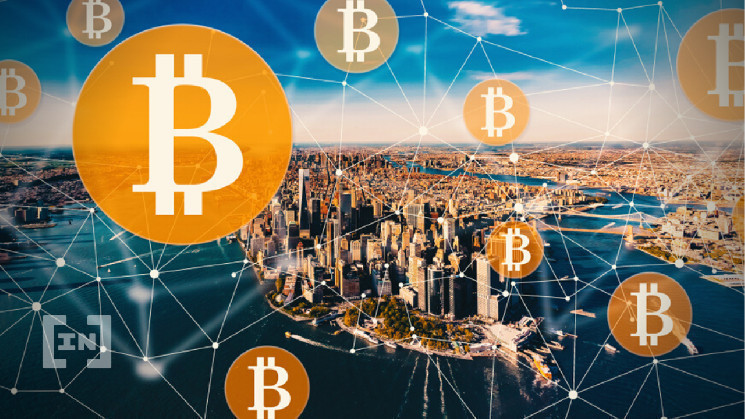 New York state has dealt a blow to miners by denying air permits for a gasoline-fired Bitcoin mining plant.

Greenidge Generating Station in Finger Lakes has operated as a coal-fired plant for years and turned to Bitcoin mining in 2020.

But, after Greenidge’s air quality permits expired in 2021, the state was divided on how its license renewal would affect the environment.

In a statement, Greenidge said it would appeal the decision, adding: “Consistent with the provisions of the SAPA [State Administrative Procedures Act], we can continue running uninterrupted under our existing Title V Air Permit, which is still in effect, for as long as it takes to successfully challenge this arbitrary and capricious decision.”

The company further argued that it not only proposed reducing the facility’s permitted greenhouse gas emissions (GHG) by an additional 40% by 2025, it said it would reach zero-carbon emissions by 2035.

“We believe there is no credible legal basis whatsoever for a denial of this application because there is no actual threat to the State’s Climate Leadership and Community Protection Act (CLCPA) from our renewed permit. This is a standard air permit renewal governing emissions levels for a facility operating in full compliance with its existing permit today,” a spokesman said.

In an interview with the Market Herald, Black Mountain Energy’s chief executive officer Rhett Bennett said: “Gas from the wellhead is diverted to generators, and then those generators turn the gas into electricity which powers the mining servers. Flaring natural gas certainly is not ESG [environment, social and governance]-friendly… so the ability to utilize that gas for power and ultimately create a product, in this case crypto, is a much better solution,” he added.