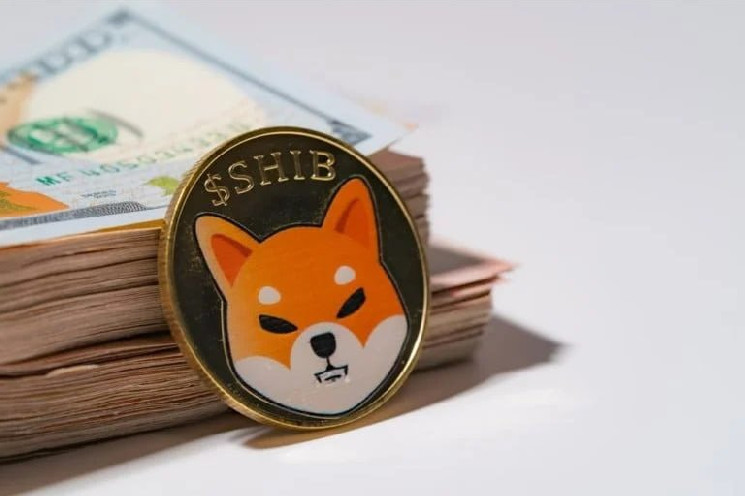 With meme-inspired cryptocurrency Shiba Inu making headlines over the past few weeks, the token has also recorded an influx of new holders.

In general, the rising number of SHIB holders has corresponded with the growing popularity of the coin that has continued to spike in value, attracting high-profile investors.

Worth noting is that the holders potentially point to retail investors who want to benefit from the token. Notably, when crypto-assets surge, retail investors join in as the fear of missing out sets in.

SHIB’s holders motivated by the potential of high returns

This is also backed by the fact that investing in SHIB has the potential of creating millionaires. As we previously reported, as of September 9, 2021, investors had the opportunity to become SHIB millionaires for as little as $7, with $1 purchasing 146,000 coins of the crypto at the time.

Furthermore, the popularity has also emerged from the token’s listing on Coinbase, which resulted in an inflow of $870 million with 24 hours. Worth noting is that the listing on an exchange like Coinbase offers investors an increased opportunity to own the coin.

Similarly, retail investors are also pushing for a listing of the coin on Robinhood. In this line, over half a million people have signed an online petition calling for the Shiba Inu (SHIB) to be listed on Robinhood.

Elsewhere, Shiba Inu, which is based on a dog, has resulted in the real-life demand for the breed. As we reported earlier, the demand in the Shibu Inu breed has stemmed from the coin’s surge in value.

By press time, SHIB was trading at $0.00005548, having plunged by 23% over the last seven days. The coin currently has a market capitalization of $30 billion, trailing its closet competitor Dogecoin. DOGE, which ranks in the ninth position, has a market cap of $36 billion.

Worth noting is that Shibu Inu has received criticism over the lack of real-world use cases amid the rising value. However, the coin’s developers are still improving the network with new additions such as ShibaSwap.