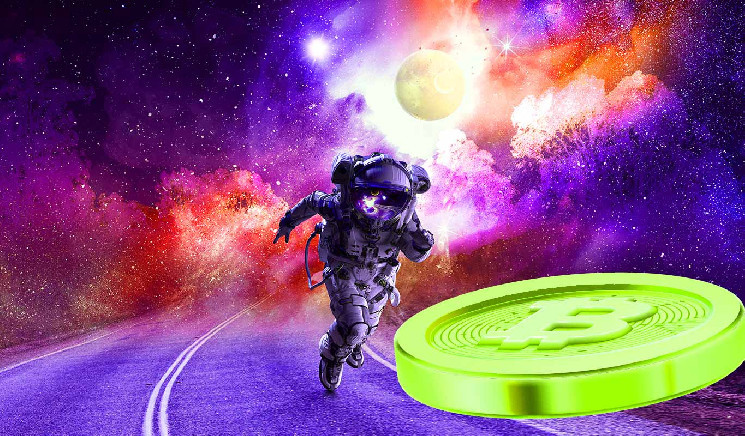 Richest Bitcoin Whale Splurges $90,000,000 on BTC in Less Than a Month Amid Crypto Market Tumble

The richest non-exchange wallet is on a Bitcoin (BTC) accumulation spree despite the downturn in the crypto market.

The wallet, which ranks third by the number of Bitcoin it holds behind two exchange wallets, bought approximately 3,015 BTC over the past three weeks.

At the start of May, the richest non-exchange Bitcoin wallet held 124,052 BTC. Over the course of the past three weeks, the wallet has acquired varying amounts of Bitcoin to bring the total to 127,067.

At time of writing, the most recent purchase occurred on Wednesday, when the whale bought $1,200 BTC. The whale also acquired two batches of 1,000 Bitcoin on the 3rd and 7th of May. Other purchases of smaller amounts ranging from 16 BTC to 553 BTC were made on varying dates.

During May, the whale only sold once – a batch of 1,500 BTC, but the wallet still has a net gain so far this month. The value of the Bitcoin that the richest non-exchange whale has bought in May is approximately $90.6 million based on prices at time of writing.

“BTC has remained resilient to the current market conditions as it has been able to maintain above $30,000, demonstrating that there’s still buying pressure

According to IntoTheBlock, 51% of Bitcoin holders are in profit while 46% are in a loss at current prices.