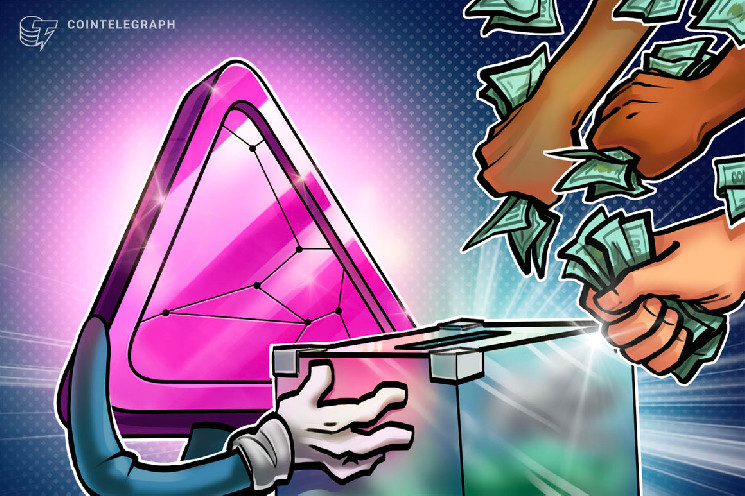 In an interview with Cointelegraph, Kiesza said that being someone who experienced an accident, the singer empathizes with those who face the challenges of losing a limb. She explained that:

“Movements are at the core of everything we do, as we understand the central role they play in people’s identities. […] You can only imagine how unbearable it would be to add to the mental and physical challenges of losing a limb, the lack of resources.”

The singer believes in Web3’s capability to help people. Also, she noted that helping people to regain this ability to move is extremely important and aligns with their mission at MetaMoves. Although the drop was backed by the popular singer and had good intentions, the highest bid as the auction closed was only 0.5 Ether (ETH), around $1000 at the time of writing.

Portion CEO Jason Rosenstein said that the money will be donated to a foundation called MediPrint which specializes in designing and 3D printing prosthetics. The 0.5 ETH will be used for a dog named Cuco and a young man named Jesus.

“We will use 0.5ETH to print a prosthetic leg for Cuco, an amazing dog, and to print an arm for Jesus, a young man who lost his arm while saving some children from firecrackers.”

Related: Where do crypto donations go? Here are six charities that have benefited, as told by The Giving Block

Last week, singer Madonna also dropped an NFT collection where the proceeds are going to three charitable organizations. The artwork triggered various reactions from the community as it featured a likeness of the singer that’s naked and gave birth to centipedes, butterflies and trees.

Generative Art NFTs Are Booming Despite the Crypto Decline