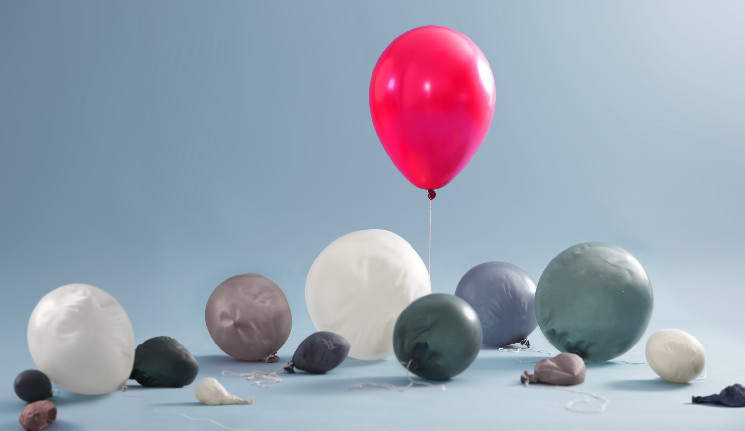 Waning sentiment around strong economic growth caused the second day of sell-offs in broader markets on Thursday morning. Asian markets slide following a day of red in U.S. equities, leading to sell-offs in bitcoin (BTC) and other major cryptocurrencies.

Bitcoin failed to regain support at $30,000 after falling below the level on Wednesday. The asset hovers over $29,000, with support at $27,000 should it lose current levels.

Weakness in bitcoin spread to crypto majors, with Solana’s SOL and Cardano’s ADA losing as much as 9% in the past 24 hours to lead losses. Traders likely risked-off from major cryptocurrencies anticipating a further drop in global markets.

Prices movements in cryptocurrencies have lately tracked those in the U.S., with bitcoin trading similar to a risky technology stock.

Crypto market capitalization decreased by 3% to under $1.3 billion. The slide tracked a slump in U.S. markets on Wednesday, which came as earnings reports from consumer firms Target (TGT) missed estimates, sending the giant retailer’s shares plunging more than 22% in the U.S. session.

Inflation is forcing consumers to spend more on food and less on discretionary items, as reported, with Walmart (WMT) cutting profit forecasts on Wednesday citing higher fuel and worker costs.

Weak earnings in the U.S. carried over to the Asian session led by weakness in Chinese technology stocks. India’s Sensex and the Asia Dow lost over 2.2%, while futures on European indices opened nearly 0.1% lower.

The weakness in global markets rose amid fears of lower spending in the coming years as the West ramps up interest rates and tightens monetary policies.