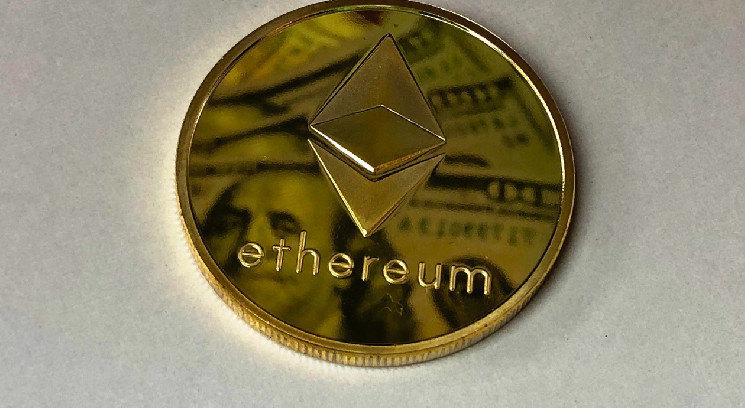 Relevance up to 09:00 2022-07-28 UTC+2 Company does not offer investment advice and the analysis performed does not guarantee results. The market analysis posted here is meant to increase your awareness, but not to give instructions to make a trade.

The USDT finally recovered its peg against the USD on July 20, to a value of just under $ 1. Since then, it has remained stable. This is the first recorded case since the fall of the algorithmic stablecoin TerraUSD in early May this year.

The Terra ecosystem UST token, once the third largest stablecoin in the world, lost its link with the US dollar on May 12. This event created an immediate panic in the market for digital coins that were tied to the USD.

Tether also lost its peg to the US currency during this period and fell to $ 0.92 in some stock exchanges. After that, USDT managed to bear its price and held it at $ 0.99 throughout June.

As a result of these events, Tether’s market capitalization fell by $ 16 billion and remained at $ 65 billion in two months. This was undeniably a signal of a large wave of sales of this cryptocurrency. This means that the issuing company of USDT – Tether Ltd – has honored redemption valued at billions of dollars after the UST crash. The stable coin giant has long been under fire for a lack of transparency over the assets backing its token.

As it turns out, USDT withstood a tough test of operation in extreme market conditions. Tether withstood the intensified sell-off on the onset of the bear market and eventually fully regained his peg.

After the 13 consecutive weekly down candles on Ethereum, the down trend might have been terminated at the level of $880. So far every bounce and attempt to rally is being used to sell Ethereum for a better price by the market participants, so the bearish pressure is still high, but the bulls had managed to increase the price of ETH by 90% so far. The next target for bulls is seen at the level of $1,710 and $1,954.