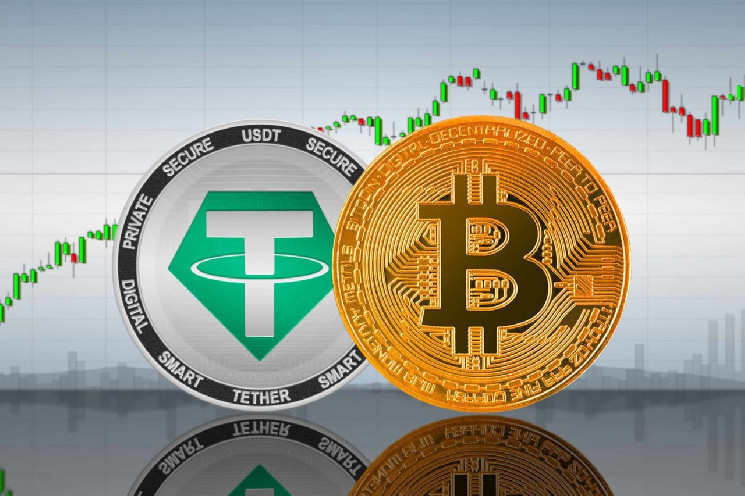 Tether (USDT) Supply Plummets To $74 Bln, Will It Crack Under Pressure?

Tether (USDT), the world’s largest stablecoin, saw its total supply fall sharply this month as more investors traded the token in for dollars.

The trend comes in the wake of one of the worst crypto crashes seen in recent times. Concerns over Terra’s UST had also seen USDT briefly de-peg to $0.95– its lowest level in five years.

The token appears to be under extreme selling pressure from the ongoing market crash, with its total circulating supply plummeting by about $9 billion to $74 billion since the beginning of the month.

USDT has also spent nearly 10 days trading below its $1 peg, according to data from Coinmarketcap.com. It is currently trading at $0.9989.

With UST’s crash bringing fresh scrutiny to stablecoins, calls are growing for Bitfinex, which operates USDT, to provide more details over its reserves backing the token.

A bulk of its reserves are made up of commercial debt notes. But the organization has declined revealing exactly what debt notes it holds. Bitfinex is also yet to conduct a full audit of its USDT reserves.

When pressed about the firm’s reserves, Bitfinex Chief Technology Officer Paolo Ardoino recently said that the firm had comfortably redeemed $7 billion worth of USDT in 48 hours.

The firm also cites its track record at maintaining USDT’s peg as the main reason why it will be able to continue doing so.

But this has raised questions about dwindling reserves, especially in the face of rising redemptions.

Think this is backwards, successfully redeeming 7b proves that there *were* reserves to send back.

Concerns over the reserves have also pushed traders towards other stablecoins, such as BinanceUSD and Circle.

But Tether does have a strong track record

May’s crash is not the stablecoin’s first market upset. USDT has survived several instances of extreme market duress since its inception, including a major crypto rout in 2018, as well as the COVID-induced crash of 2020.

Both instances had seen a majority of crypto market value being wiped out. But USDT was able to persevere.

While Bitfinex has held USDT’s reserves closely to its chest, it appears that at least for now, they appear to be enough to support the stablecoin.