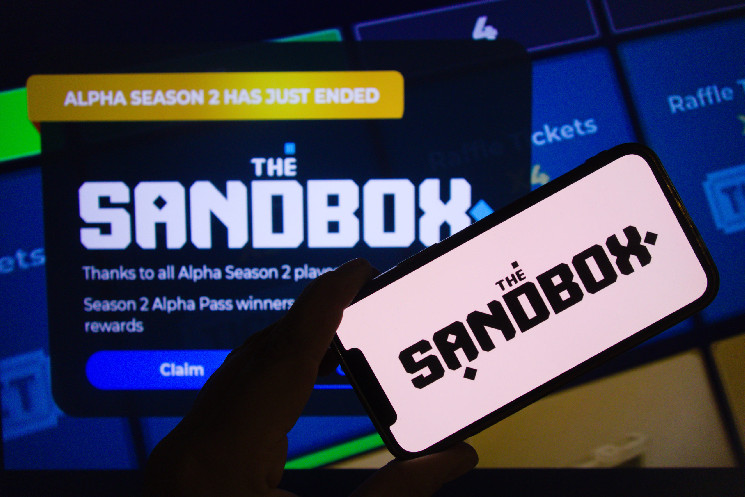 The Sandbox saw sales volumes for the virtual world digital land (LAND) fall significantly in the second quarter of 2022, sales data shared by Messari has shown.

According to the company’s report, primary sales in Q2 hit the lowest level in over a year. This is after just 372 sales transactions – over 3554 parcels minted over two public mints – brought in $7.7 million in sales volume. The Sandbox LAND supply is finite at 166,464, and 67% was already sold by Q2.

Per Messari, the total sales over the quarter reflects “a sharp 80% retracement” compared to sales volumes seen in the last quarter. Notably, primary LAND sales hit a high of $27 million in Q1.

Average prices per unit also fell considerably over the quarter, with approximately $2,157 bid per LAND unit. As per Messari, the average LAND price was indeed more than 60% off the roughly $5,633 average price paid during the “investor euphoria” around NFTs and the metaverse witnessed in quarter 4, 2021.

Comparative to Q2 primary LAND sales, marketplace secondary sales were around $27.5 million. However, this too has seen a massive retracement of 90% from the peak of $283 million recorded in Q4 2021.

The decline in Sandbox secondary sales hit a peak in November 2021 at the time when Facebook rebranded to Meta Platforms.

Patents and Big Tech: Which Companies Will Rule the Metaverse?