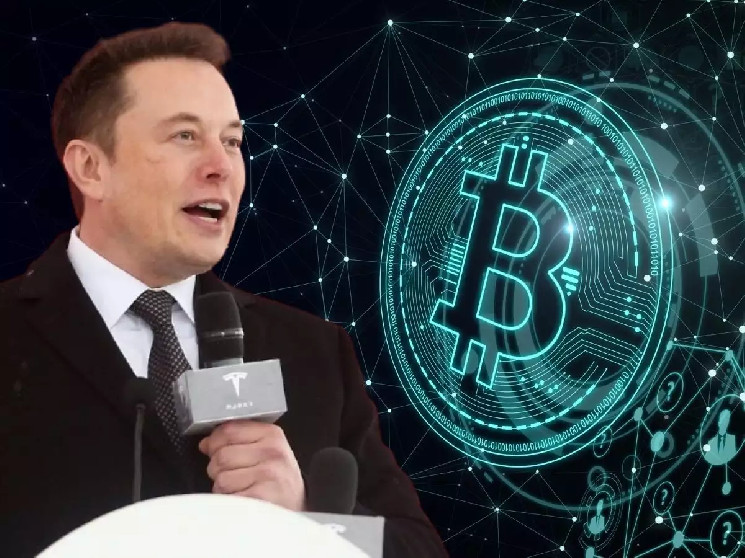 Top U.S. energy company Duke Energy is exploring Bitcoin mining as part of integrating it into its demand response strategy. Moreover, the company also wants to discuss the electrification of transportation and decarbonization of grid with Telsa CEO Elon Musk.

Duke Energy’s lead rates and regulatory strategy analyst Justin Orkney on June 4 tweeted about sharing notes on electrification of transportation and decarbonization of the electric power grid through Bitcoin mining.

Moreover, his team would also like to discuss how bitcoin mining could boost the adoption of Tesla rooftop solar.

“@elonmusk – would love to share notes on how Bitcoin mining could facilitate electrification of transportation and decarbonization of grid. Even allow for quicker adoption of Tesla rooftop solar. Have your people call my people.”

Justin Orkney had earlier confirmed that Duke Energy is currently studying Bitcoin mining. In fact, his team is exploring how Bitcoin could solve the problems faced by the grid as renewable penetration increases. Grid imbalance and other problems will only worsen as we approach renewable targets.

Results of the study will show how to onboard miners on the grid before scaling up for the masses. The company leverages its micro-grid with different energy sources to conduct tests to measure the impact involving several levels of miners.

“We are exploring general customer phasing concepts … I’m working on a Bitcoin demand response study about including Bitcoin mining capacity in our system with an eye toward the demand response functionality … We are hoping to do a technology test.”

Duke Energy also provides electric power to several Bitcoin miners on a smaller scale. The idea of having crypto miners on the grid could improve power supply and minimize outages.

He believes initiatives like demand response with miners could help prevent pressure on power infrastructure. Also, can help Bitcoin miners and the market.

Besides, Tesla is already working with Blockstream and Block on a Bitcoin mining project. Working with Duke Energy could be noteworthy for both companies. He believes initiatives like demand response with miners could help prevent pressure on power infrastructure. Also, can help Bitcoin miners and the market.