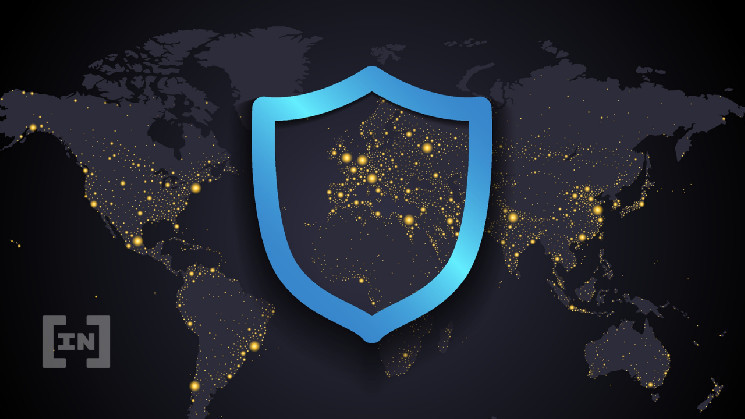 Trust Wallet Token (TWT) is trading inside a short-term corrective pattern from which a breakdown would be the most likely scenario.

Cryptocurrency trader @easyeight08 tweeted a chart of TWT, stating that a short-term breakout is transpiring.

However, since the tweet, the price seems to have created a double top pattern, which is considered a bearish pattern. Furthermore, the second top was combined with a long upper wick (red icon), a sign of selling pressure.

So, it is possible that the price will decrease in the short-term.

If it does, there is a potential ascending support line close to $0.75, also aligning with the previously outlined support line.

The wave count analysis also indicates that a decrease is the most likely scenario. The entire increase since the beginning of July has been contained inside an ascending parallel channel. As a result, it is likely to be a corrective movement.

So, the most likely wave count would suggest that it is wave B of an A-B-C corrective structure (red).