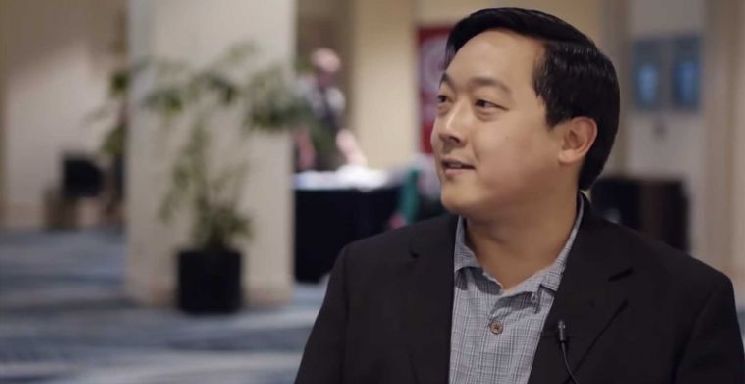 Why did Charlie Lee sell all of his Litecoin in December 2017?

Even though Litecoin founder Charlie Lee is widely seen as one of the most significant contributors to the development of the cryptocurrency space, his decision to sell all of his Litecoin holdings in December 2017 remains one of his most controversial moves to date.

Charlie Lee shared his decision in a post on Reddit, where he clarified that he decided to sell almost all of his holdings in Litecoin, the cryptocurrency that he founded in 2011, to avoid the conflict of interest that came with his influence on the cryptocurrency universe and from his position as Litecoin founder.

Read more: Who is Charlie Lee?

‘Some people even think I short Litecoin’, he said. ‘So in a sense, it is conflict of interest for me to hold Litecoin and tweet about it because I have so much influence.’

The MIT Computer Science grad, who never disclosed the exact amount of the sold tokens, pointed out that by selling his crypto currency holding, he was able to focus more on developing the cryptocurrency itself.

‘This is definitely a weird feeling, but also somehow refreshing. Don’t worry. I’m not quitting Litecoin. I will still spend all my time working on Litecoin. When Litecoin succeeds, I will still be rewarded in lots of different ways, just not directly via ownership of coins. I now believe this is the best way for me to continue to oversee Litecoin’s growth’, Lee said.

A few months into 2018, however, Charlie Lee, hinted in an interview, that he wasn’t sure any longer if selling all of his Litecoin holdings was indeed the right decision.

A week before Charlie Lee sold all of his Litecoin holdings, he warned investors about a possible multi-year bear market, where Litecoin could drop 90% in value and not to buy Litecoin if they couldn’t handle a drop to $20.

Ok, sorry to spoil the party, but I need to reign in the excitement a bit…Buying LTC is extremely risky. I expect us to have a multi-year bear market like the one we just had where LTC dropped 90% in value ($48 to $4). So if you can’t handle LTC dropping to $20, don’t buy! 😀

This ‘Nostradamus’ moment led many investors to suspect Charlie Lee of insider trading, pointing out that only once Litecoin surged 9,150% in value, Lee raised concerns about conflicts of interest.

Many grew suspicious, with suggestions that Lee was cashing out at the top with no regard for the future of Litecoin.

At this rate Litecoin $LTC is going to be $4 again soon which is where it was in March of 2017. Thus the trader of the year is Charlie Lee who got out at $300 and will soon get back his entire Litecoin holdings for 1/100 the price. Nice!

When Charlie Lee sold his Litecoin, one coin was trading at $330, which was not too far away from its all-time-high. A year later in December 2018, Litecoin was being sold at the much lower price of $25.42, which represents a 13x discount.

Charlie Lee, however, always maintained that the only reason he was selling off his Litecoin was to avoid this kind of conflict of interest, as he felt that he had too much potential influence on the value of the Litecoin token.

Seeing how people lost trust because I sold makes me more convinced that it was the right move. Litecoin was too centralized and dependent on me. Eventually, for Litecoin to succeed, I need to step away. But I promise I won’t do that until I’ve helped LTC climb back past the ATH. 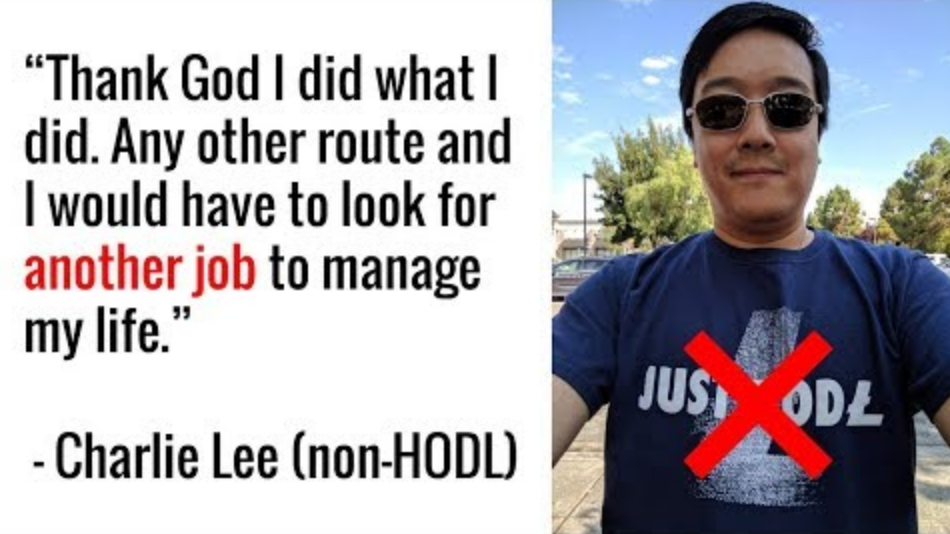 Despite this, accusations of insider trading continue to be a stain on Lee’s otherwise impeccable reputation in the crypto community.

In August 2018, when Lee was asked the question if he ever would buy back his Litecoin collection, he made it clear that he isn’t planning on doing so ‘any time soon or at all’.

As a veteran in the cryptocurrency space, Lee remains one of its most respected and trusted voices. Once crypto realises its full potential, Charlie Lee will most likely be considered as one of the figures that ‘made crypto happen’.