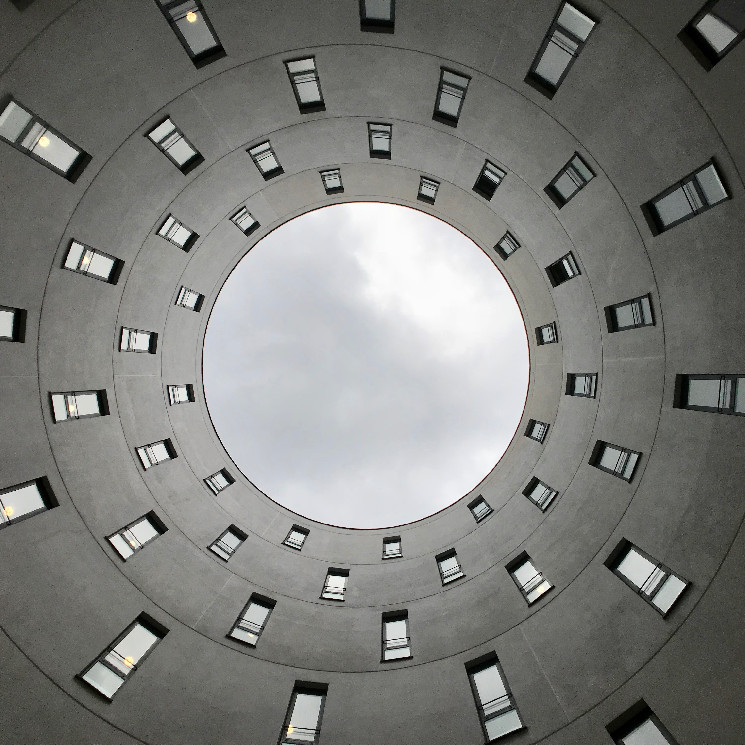 Lido is the most-used liquid staking protocol, commanding a whopping one-third share of total ETH staked on the Beacon Chain, Ethereum’s proof-of-stake blockchain, according to data from Nansen and Etherscan.

When Ethereum eventually shifts from its current proof-of-work method to a proof-of-stake (PoS) consensus mechanism, it will rely on validators rather than on miners to validate transactions on the Ethereum blockchain. In order to run a validator (and earn staking rewards), participants must stake 32 ETH (roughly $65,800 at current prices).

Lido is a staking-as-a-service provider that allows users to deposit any amount of ETH to earn staking rewards on the Beacon Chain. Users through Lido bypass the requirement of needing the full 32 ETH deposit to run a validator node and aren’t responsible for the technical maintenance required to manage a staking node .

In return for accepting ETH deposits, Lido issues stakers stETH, their derivative token that “represents staked ether in Lido, combining the value of initial deposit + staking rewards,” according to Lido. Lido stakers can hold their stETH, sell it on the open market or deposit their stETH in different DeFi (decentralized finance) platforms including Curve, Aave and 1inch to earn additional yield.

This access to liquidity is attractive to some stakers who want to be able to access their staked ETH ahead of the Merge; otherwise, they wouldn’t be able to touch any of that staked ETH (or any rewards they might have earned in the meantime) until after that point, which won’t happen till later this year.

At the present time, 10.6% of the circulating supply of ether is staked in the Ethereum Beacon Chain, which is just under $26.4 billion or 12.6 million ETH.

Of the 12.6 million ETH staked, roughly 4.2 million has been staked through Lido by 73,369 stakers, making Lido the most used staking pool on Ethereum.

Lido, Coinbase, Kraken and Binance, the four largest validator node operators on Ethereum’s PoS Beacon Chain, have amassed a 54% share of all ETH staking activity, according to Nansen. Lido’s dominance, by virtue of controlling roughly 33% of total ETH staked on Ethereum’s PoS blockchain, has raised centralization worries in relation to Ethereum’s long-term health and security.

While there are more than 70,000 stakers, Lido has 22 Ethereum node operators who handle the technical side of running validator node software. Moreover, it doesn’t help that the top 100 holders of LDO, the governance token for the Lido DAO, possess 93.1% of the entire LDO supply, according to data from Etherscan.

The issue of Lido’s concentration of staked ether was highlighted by Danny Ryan, lead researcher at the Ethereum Foundation, on Twitter: “Lido passing ⅓ is a centralization attack on PoS,” he tweeted.

By controlling a significant chunk of staked ether and assuming more than 90% of the liquid staking market, Lido’s centralization issue increases the risk of undesirable events such as validator slashing, governance attacks and smart contract exploits.

On the other hand, in the lead-up to Ethereum’s decision to switch to proof-of-stake, there were concerns that centralized exchanges such as Coinbase would take over the lion’s share of staking pools. Lido was, in itself, created as an alternative to these centralized juggernauts. That it has outpaced Coinbase, Kraken and Binance could be seen as an encouraging sign that the ecosystem will be able to maintain a measure of decentralization in the future.

The following is an overview of network activity on the Ethereum Beacon Chain over the past week. For more information about the metrics featured in this section, check out our 101 explainer on Eth 2.0 metrics.

Disclaimer: All profits made from CoinDesk’s Eth 2.0 staking venture will be donated to a charity of the company’s choosing once transfers are enabled on the network.

Portugal plans to impose taxes on the exchange and sale of cryptocurrencies.

WHY IT MATTERS: Portugal was previously considered a tax haven for cryptocurrency investors, but Finance Minister Fernando Medina indicated that cryptocurrencies will be subject to taxation. The new policy doesn’t detail how staking or yield farming will be affected, but there will be a capital gains tax. “Many countries already have systems, many countries are building their models in relation to this subject and we will build our own,” Medina said. Read more here.

WHY IT MATTERS: The intention of S&P Global’s DeFi strategy group is to help build the company’s decentralized market framework for investors. Following its assignment of a B- credit rating to Compound Treasury, S&P Global’s rating division hopes its strategy group will build out its analytics and risk assessment capabilities for both traditional finance and DeFi clients. Read more here.

WHY IT MATTERS: Ernst & Young’s supply chain manager on the Polygon network aims to solve bottlenecks and chokepoints along supply chains combining product traceability with inventory management. The EY OpsChain Supply Chain Manager is currently available in a beta version and marks the first joint project between the accounting firm and the Ethereum-scaling platform. Read more here.

China is still contributing a significant amount of the world’s bitcoin mining operations.

WHY IT MATTERS: According to the Cambridge Centre for Alternative Finance, from September to January, China’s contribution to the bitcoin mining network was second only to the United States. Even though the Chinese government banned bitcoin mining last year, latest data shows that China’s share of bitcoin mining increased to roughly 20% in October from 0% in July. Read more here.

WHY IT MATTERS: By the end of 2022, the trading firm plans to release a new crypto wallet focused on DeFi for customers who want to participate in the crypto economy. Unlike Robinhood’s earlier wallet, the new Web 3 crypto wallet will allow users to lend, stake, yield farm and buy non-fungible tokens (NFTs). “We want to give [users] the last piece missing to access the Web 3 space,” Johann Kerbrat, Robinhood’s crypto chief technology officer, said. Read more here.

All You Need to Know About Optimism: Low Cost Layer 2 Blockchain Solution