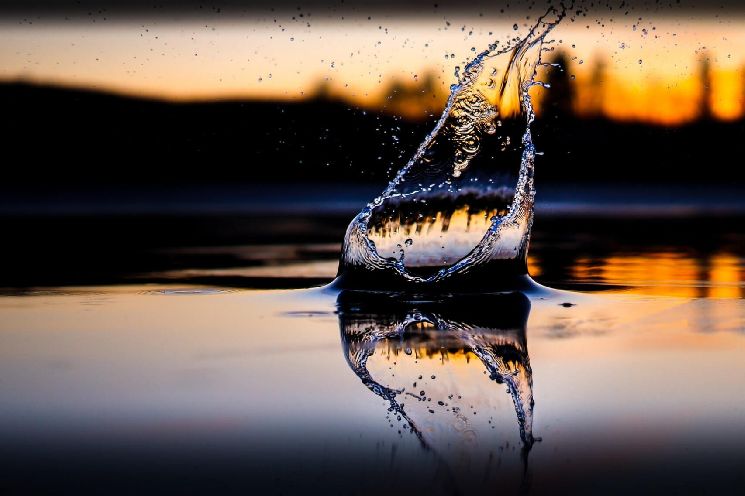 With Large Financial and Tech Partnerships Secured This Year, Is Hydrogen the Next Ripple?

Hydrogen has signed long-term deals with financial giants TD Bank and Principal Financial, and secured a tech partnership with Oracle for the full use of their API suite including their public blockchain token $HYDRO.

Blockchain education and current habits seem to be the largest roadblocks to further crypto adoption. The most successful tokens will most likely be the ones bridging the gap between the old Web 2.0 and the coming Web 3.0.

Ripple currently leads the adoption race, as they announced earlier this year that their first real-world commercial use of their token XRP would be implemented by financial firms Mercury FX, Cuallix and Catalyst Federal Credit Union.

This follows on the heels of testing programs with private blockchain integrations with Western Union, Santander and MoneyGram.

The team at Hydrogen has also been partnering with large institutions exploring blockchain usage through their private API offerings.

Their deal with TD Bank involves improving the investment experience for customers with Hydrogen’s financial APIs, including future integration of their public blockchain token project HYDRO.

The collaboration with TD Bank followed Hydrogen’s partnership with Principal Financial who combined manage over $2.1 trillion in assets, showing confidence in the tech which won the team “Start-up of the Year” in 2018 from Big 4 accounting firm KPMG.

To put this in context, Santander has $1.64 trillion in assets under management.

With 2 more accolades — “Innovator in Finance 2018” from FiNext and “Rising Fintech Star” from India’s Fintech Award show in Mumbai — under their belt, the Hydrogen team has begun seeing global recognition of their blockchain-based protocols in their first year.

Adding to this news, rumor of a partnership with top 10 tech giant Oracle is also putting this token on the fast track to adoption heading into 2019.

Hydrogen was recently spotted as an addition to Oracle’s Digital Innovation Platform. The platform allows banks to accelerate integration of ground-breaking financial technology.

Oracle states they have on-boarded fintechs who are rapidly monetizing disruptive innovation technologies, allowing banks to implement innovation goals in weeks instead of years.

As Ripple continues to focus on cross-0border payment protocols in their solutions, Hydrogen is taking a broader approach to blockchain integration with their project $HYDRO, a platform-based utility token offering a more complete solution to current financial services woes. 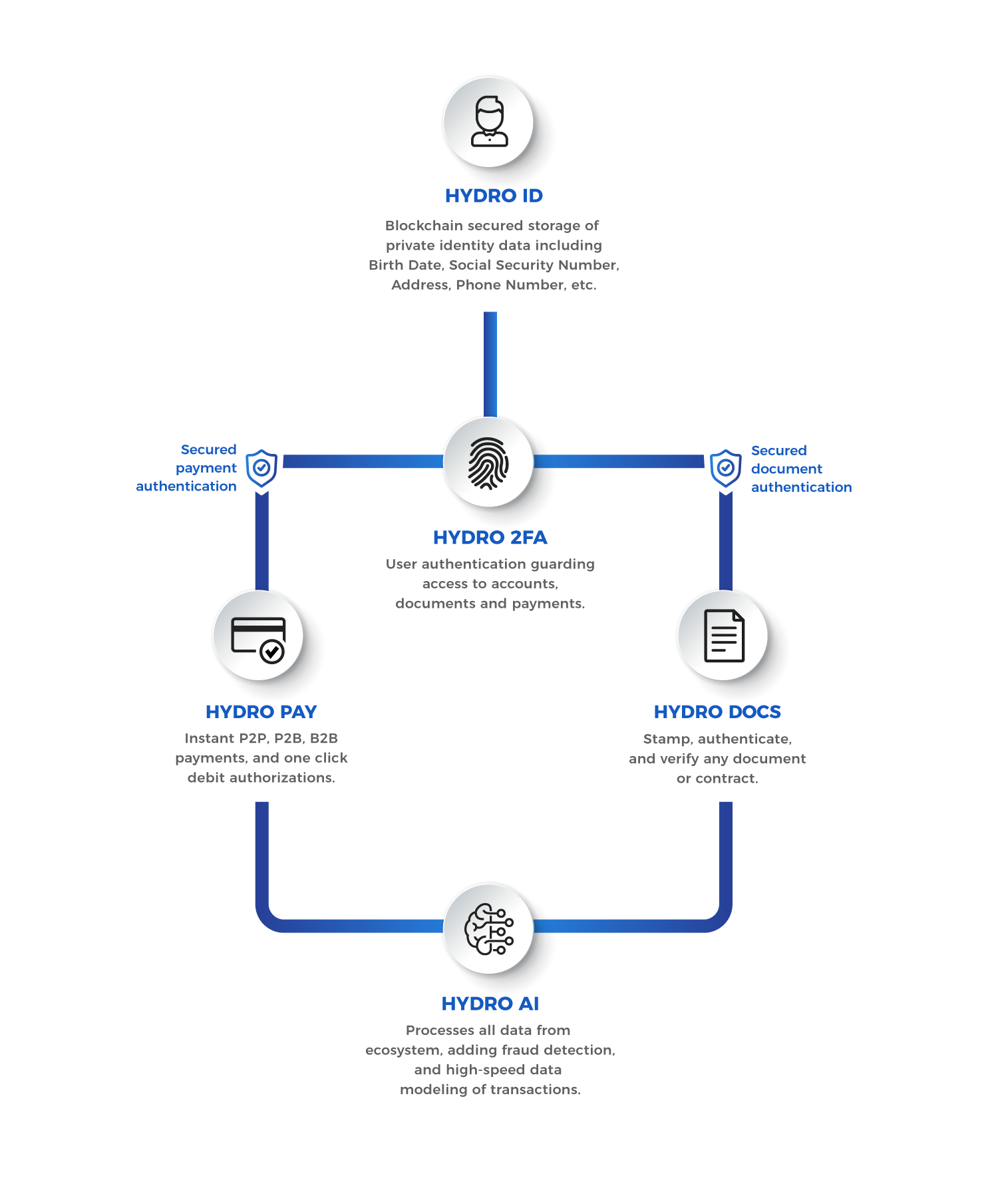 In addition to payment solutions, the Hydro platform will provide two-factor authentication (2FA), identity management including KYC and document signing.

This ecosystem will make current systems for financial institutions more efficient at every step of the process, from onboarding to ongoing and future client services.

Hydro Aims to Be a Fully Decentralized Project

As a public blockchain platform, Hydro aims to be a truly decentralized project.

Ripple, and its token XRP, have taken a lot of heat over the centralized nature of their project. Just this year, Ripple was sued in federal court by R3 over $1 Billion in XRP tokens. This suggests that XRP is being viewed as Ripple, prompting critics to argue that a truly decentralized project cannot be sued.

A research team at BitMex also recently put out a report which challenged XRP’s claims on decentralization.  They stated issues with consensus, and technical aspect differences of known decentralized projects such as Bitcoin and Ethereum to back up their claims.

Hydrogen’s approach to Hydro is to have the current incubated project fully decentralized by the end of the year.

Through the Hydro Community Development Program (HCDP) and onboarding of Decentralization Ambassadors (DAs), Hydrogen expects to fully delink from the project, with future advancements and consensus decisions being handled by the DAs and community of developers.

The programs are designed to see Hydro grow well into the future as dspps are built on top of their current base protocols, including a dapp store.

The protocol team is already in testnet of “Snowflake,” their identity management protocol with “Raindrop.” the 2FA authentication feature of their mobile app already available on the iOS Appstore and Google Play.

“Tide” and “Ice,” their payment and document signing protocols, are expected to be ready for release in Q1 2019. 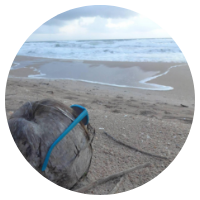 Marcco is a blockchain enthusiast who has spent the past few years studying the technology and seeing it evolve. He believes this space is even more exciting than the live music events he still covers. Aside from music and blockchain, he enjoys the rest of his time in the mountains or on the beach.