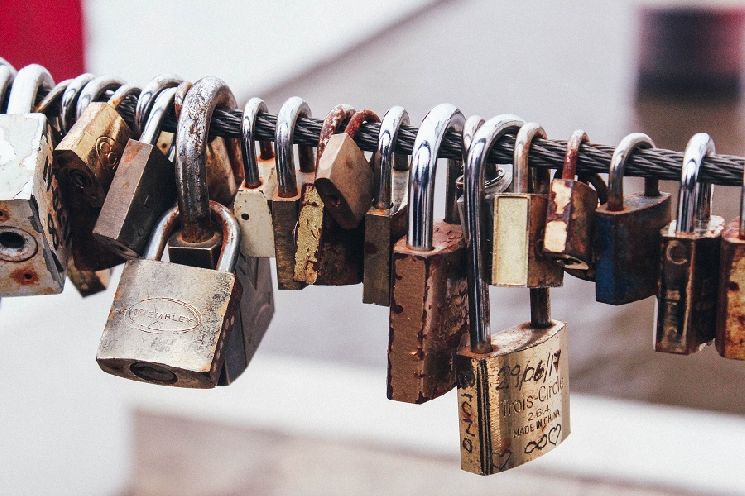 Bitcoin [BTC]’s scalability issues have now become a topic of discussion, with the debate from August 2017 about scaling the protocol becoming relevant again. The closest solution for scaling on the blockchain known as the Lightning Network is said to be ready only in 2020. This then creates an interesting situation for the most widely used cryptocurrency, as it now constantly operates at above 90% capacity with thousands of unconfirmed transactions.

Cory Johnson, the Chief Market Strategist at Ripple, recently spoke about the issues that Bitcoin was facing, proceeding to position XRP as “Bitcoin 2.0”. He spoke about how certain “smart people”, such as Paul Krugman, have vocally criticized blockchain and the lack of development in “all things crypto”. He elaborated:

Johnson stated that saying this was like saying that horses were “crummy” for fast transportation without considering the other forms of transportation. He also stated that Ripple saw XRP as “Bitcoin 2.0”, as it has a different idea of what consensus is. Moreover, he also said that it does 1500 to 2000 transactions per second, comparing it to Visa rather than Bitcoin. He stated:

“The guys who made XRP, they looked at the whitepaper that Satoshi wrote about Bitcoin and said this this is amazing. This could be reasonable at scale but what would the problems be. There might be problems about needing total openness in every transaction.”

This is due to financial institutions, banks, and businesses not wanting their transactions “out there for people to see who they are”, stated Johnson. He elaborated:

“They want some sort of privacy but they want some of the protections that an open network can have and XRP provides that.”